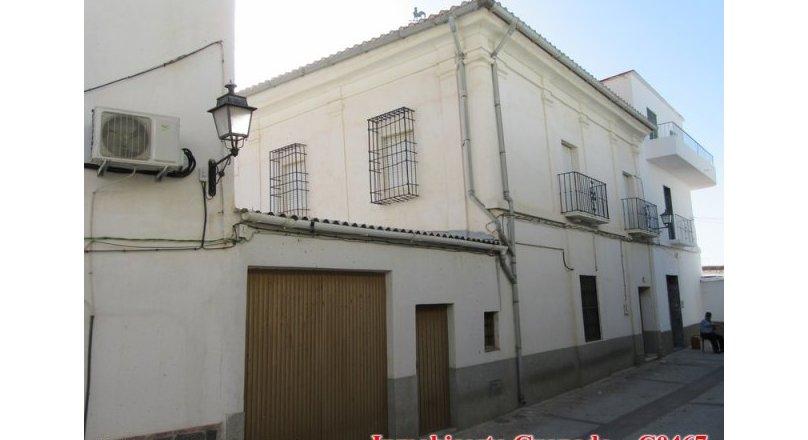 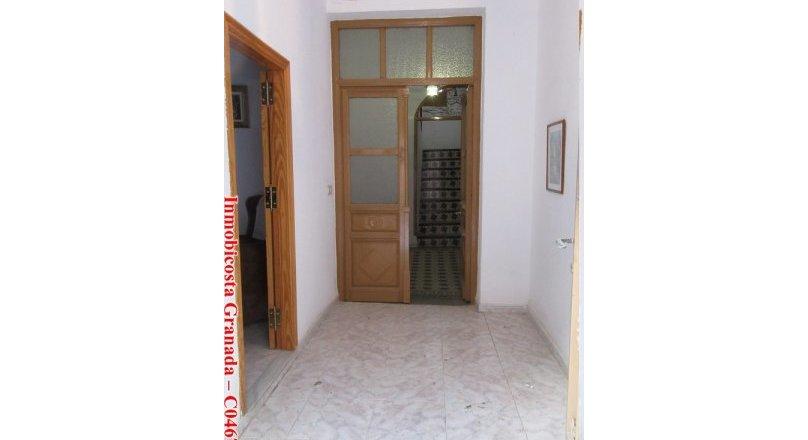 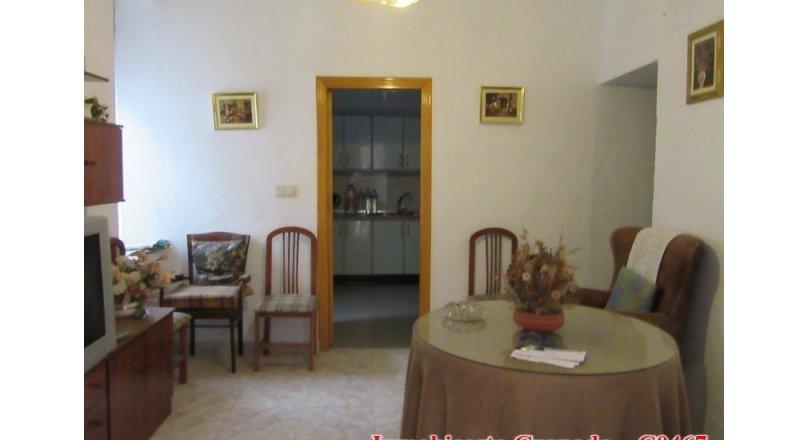 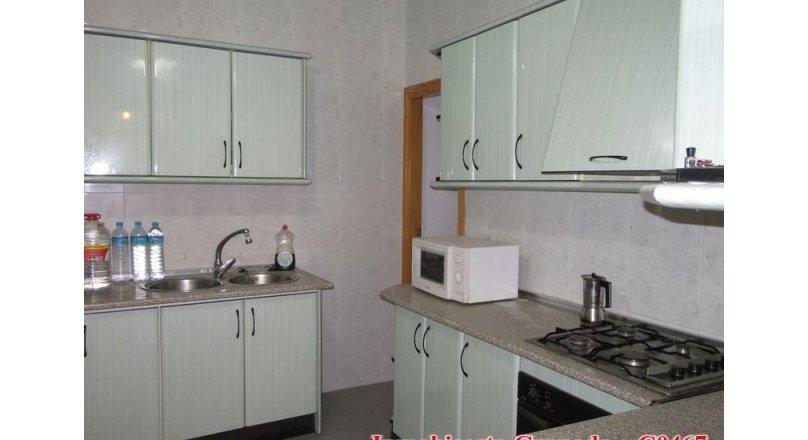 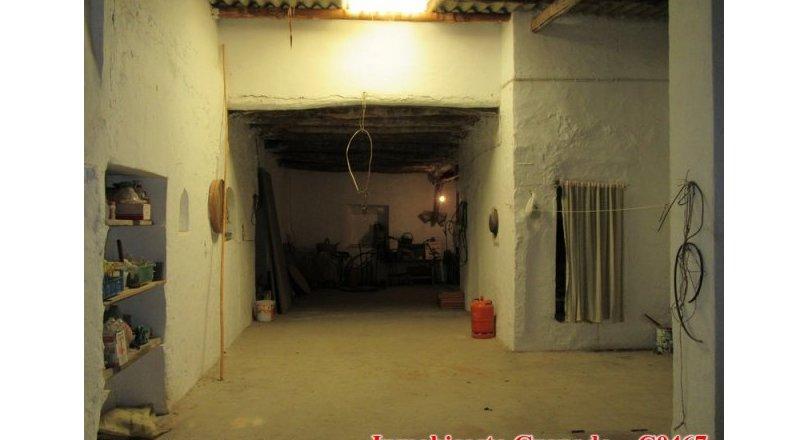 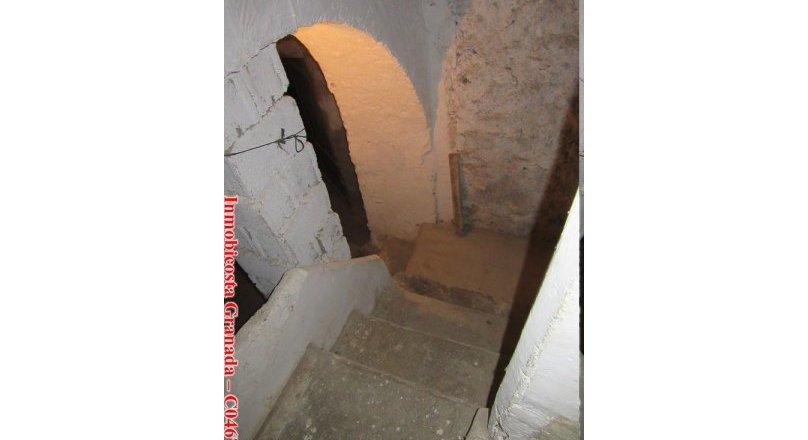 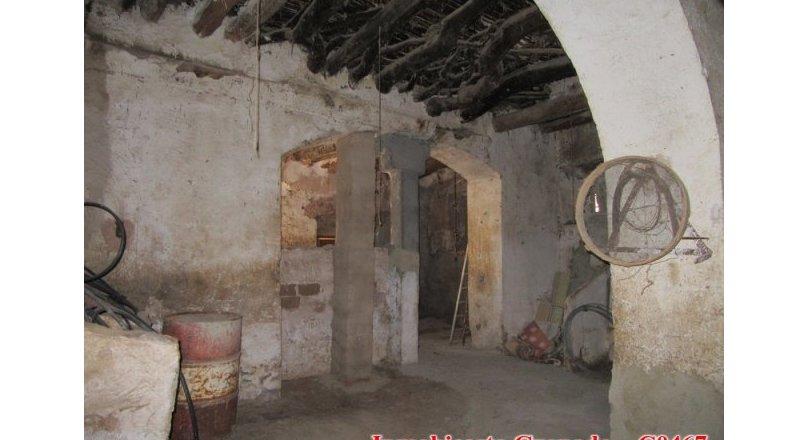 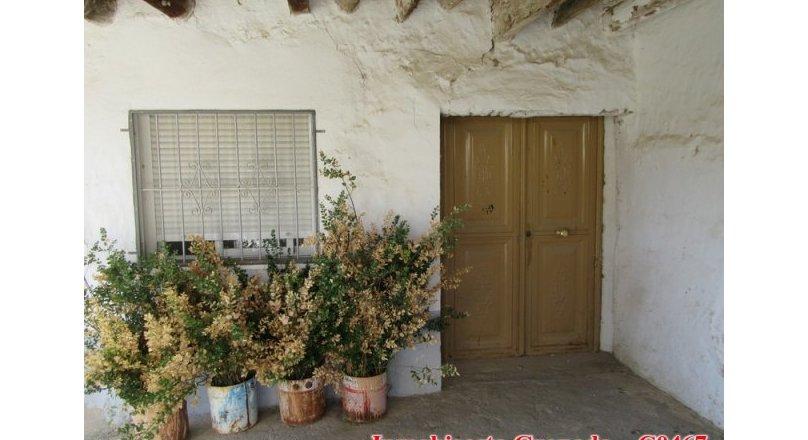 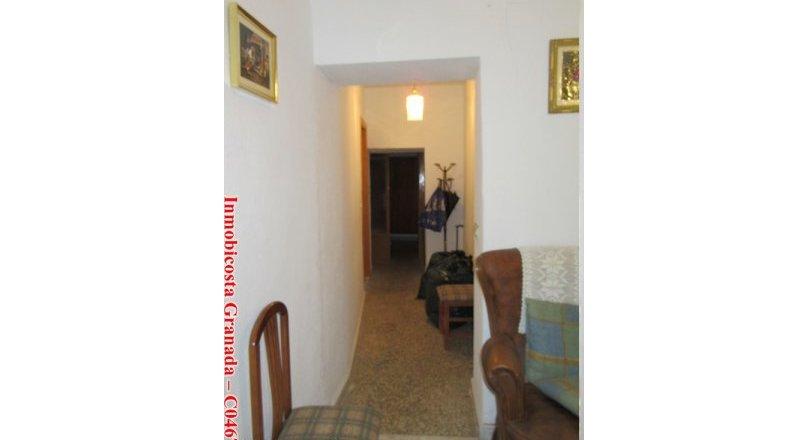 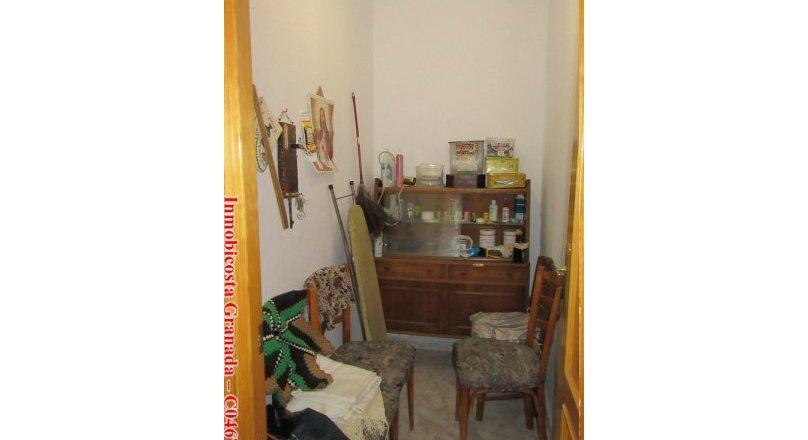 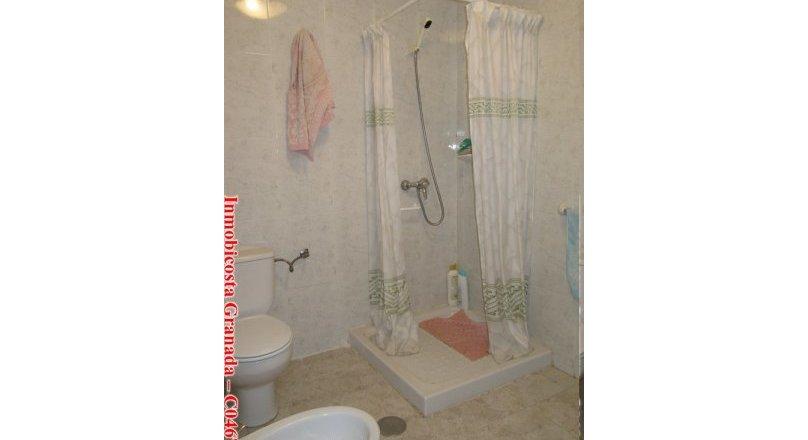 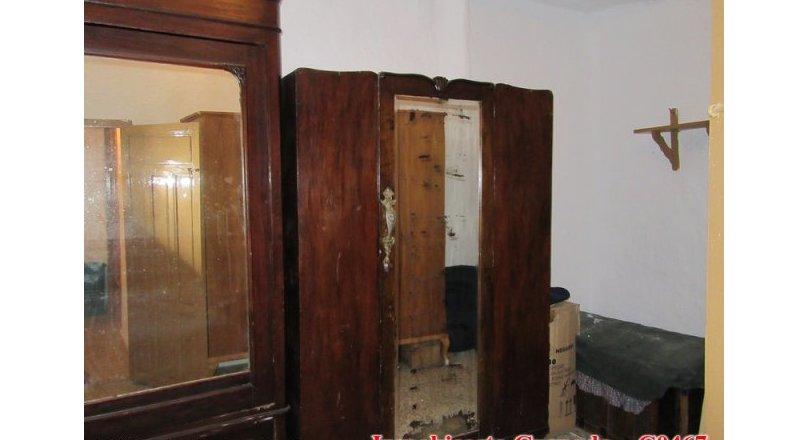 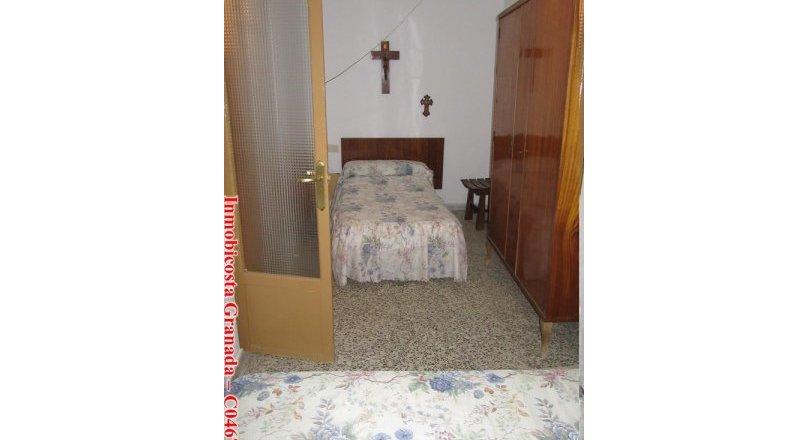 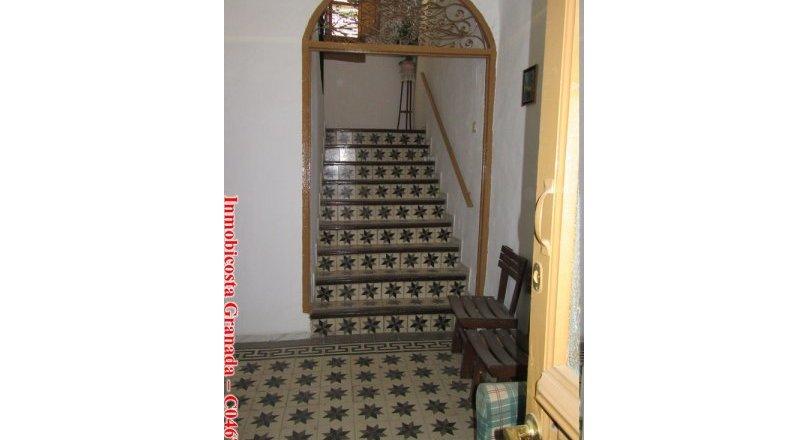 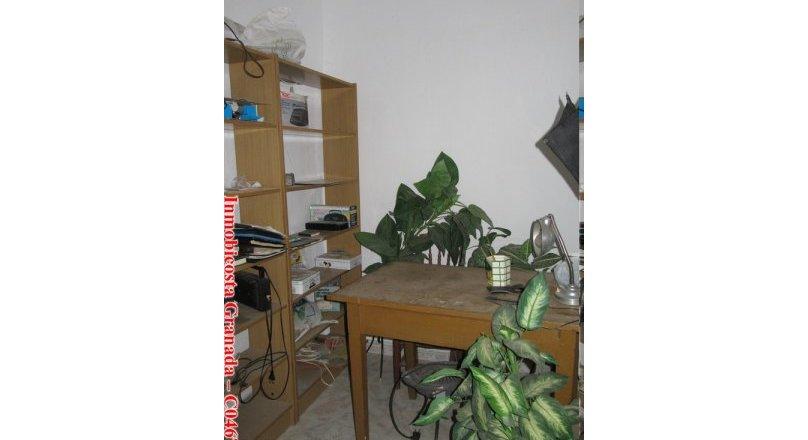 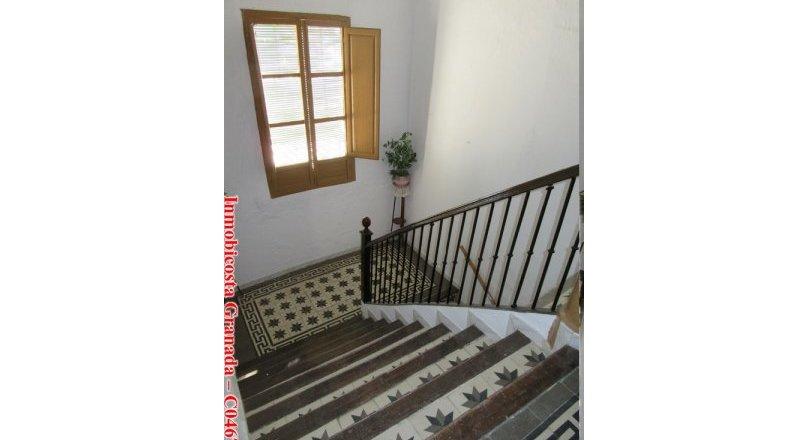 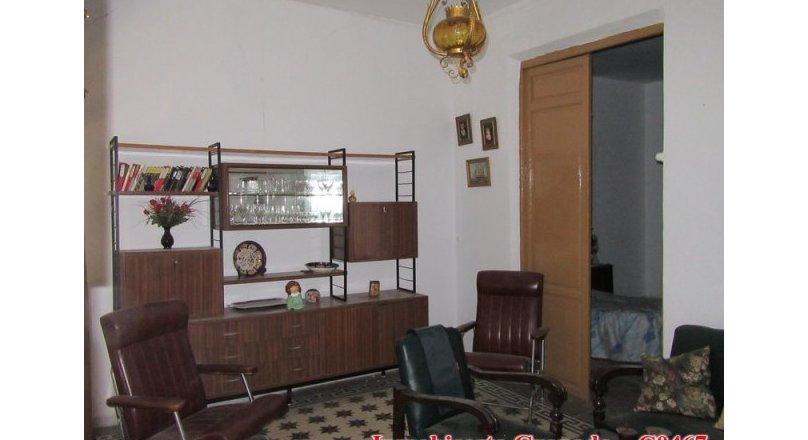 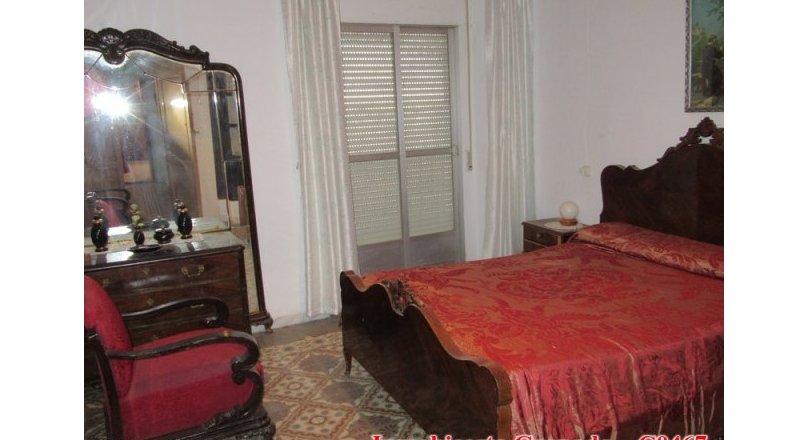 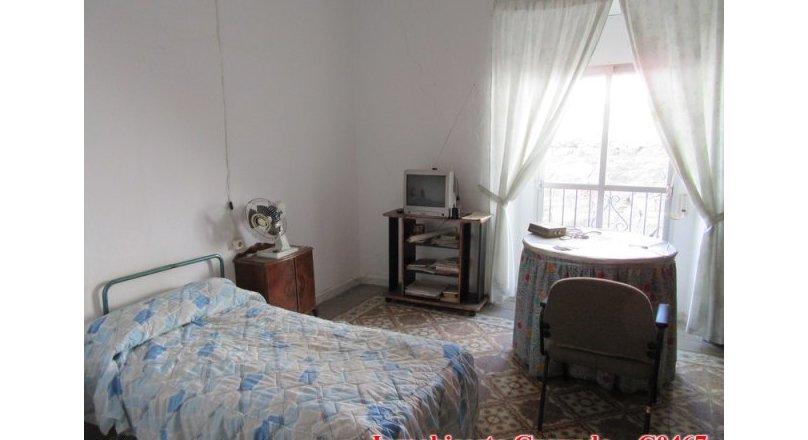 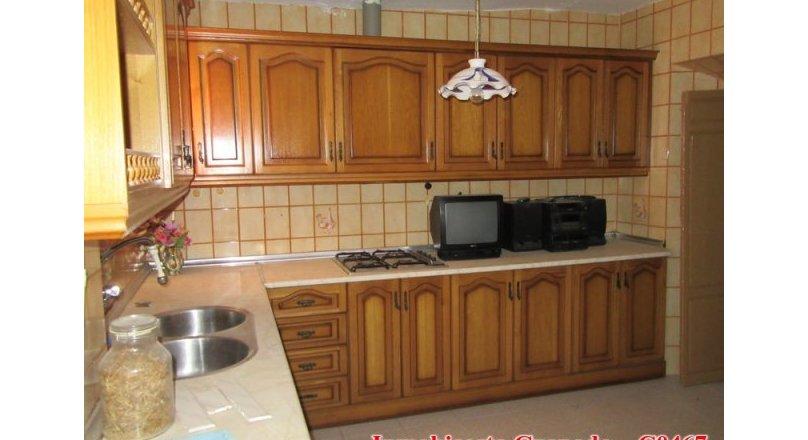 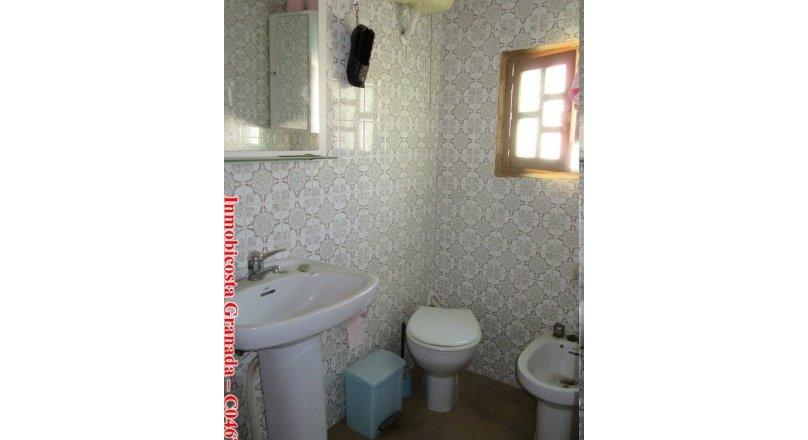 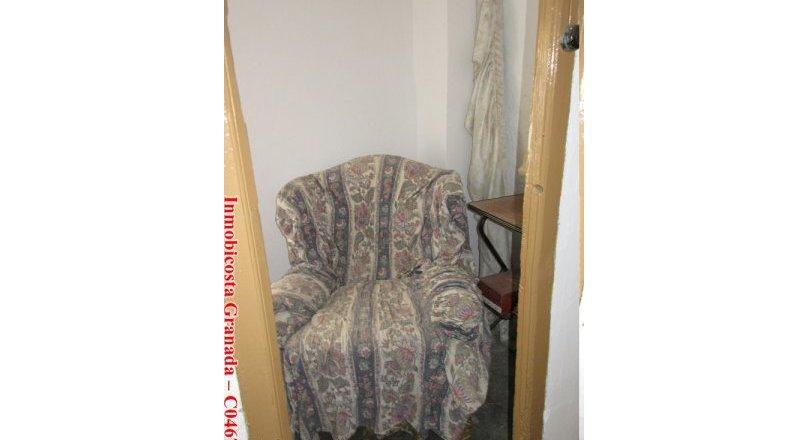 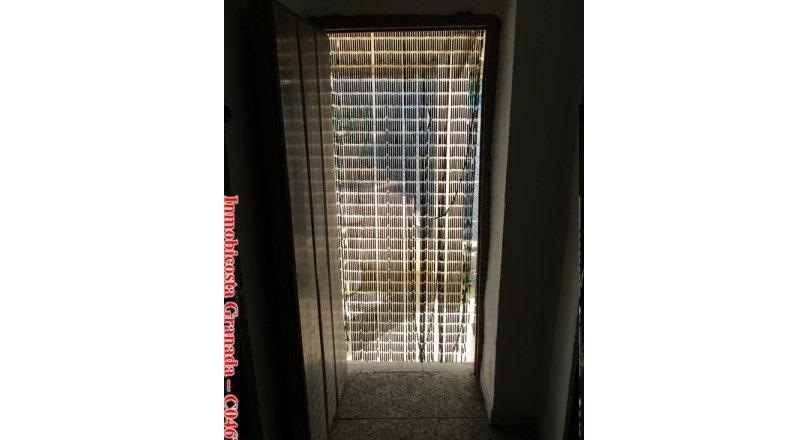 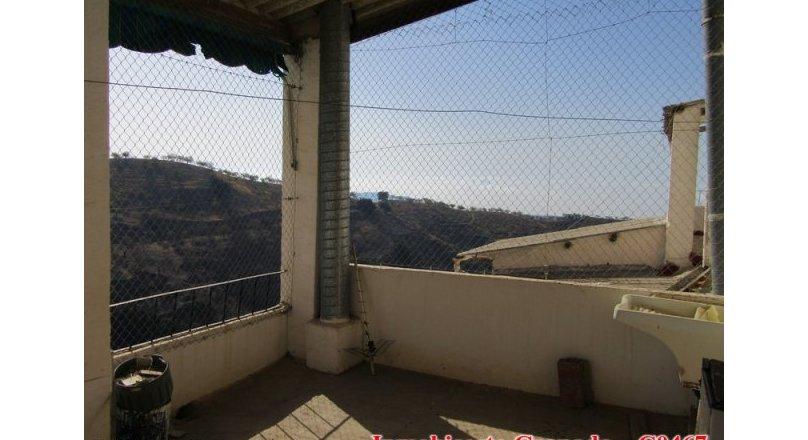 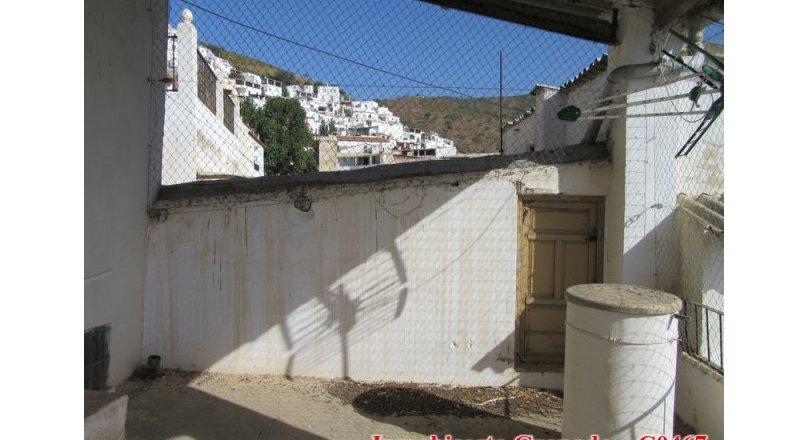 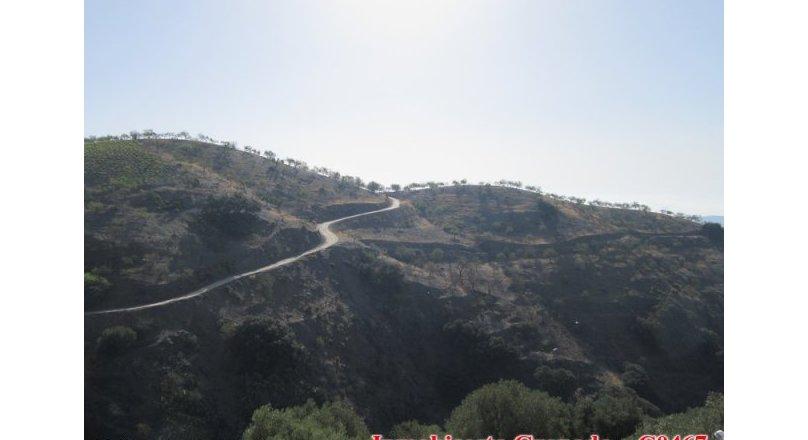 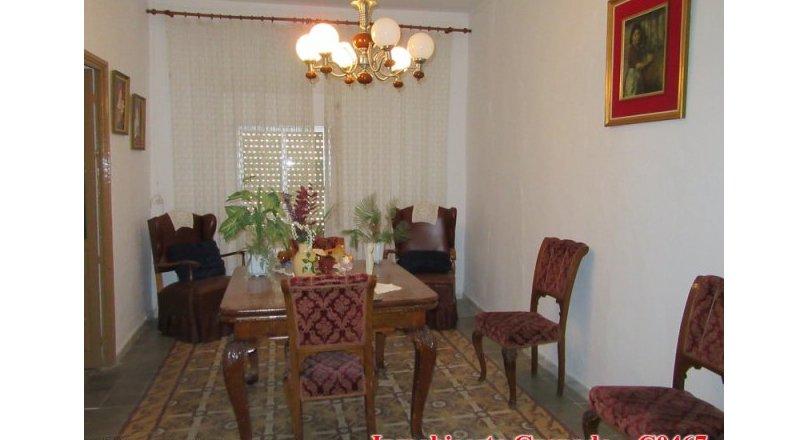 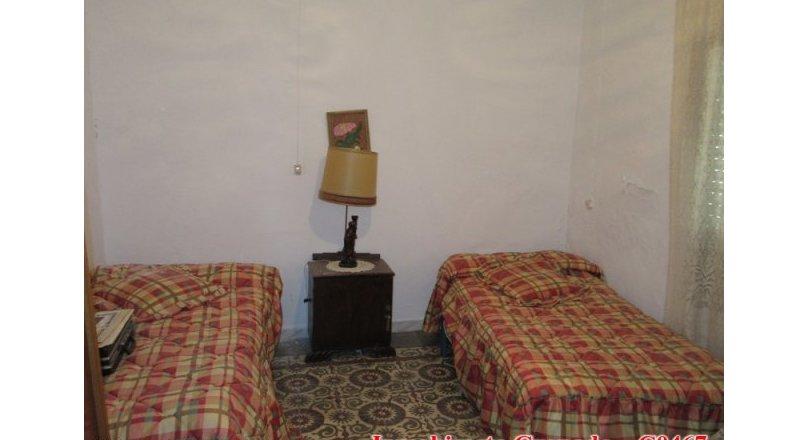 This traditional, large village house is situated at the lower end of the village of Albondón which is a pictures village with stunning views of the Mediterranean Sea & the Alpujarra mountains. It is famous throughout the Alpujarras for its locally made wine & is a very friendly village to visit. Albondón is situated just 20 minutes from the sea & the beach villages of La Rabita & El Pozuelo. It is also on the door step of several other Alpujarran villages, allowing it to have the advantage of the best of both worlds, Sea & Mountains. Although a tranquil village, it has several public facilities such as a public Swimming pool, Health Centre, Pharmacy, Town Hall, Banks, Food & Clothes shops, Bars & Restaurants & Free an Internet centre.

On entering the property one finds a large reception area. To the left of this room there is a doorway which leads to a sitting room. To the rear of this sitting room there is access to a fully fitted kitchen with large, walk-in pantry.

To the rear of the kitchen there is a doorway which leads to the integral garage. This enormous garage which has both a garage door for vehicles & an entrance door from street level, is large enough to park several cars & also use for a workshop if wished. It also has a separate store room with a fireplace & it's own entrance from the rear street level.

From the garage there is doorway which leads to the lower ground of the property which was originally used as a bodega & to house animals such as mules & chickens. On descending the internal staircase one finds a huge room with several side rooms & it has in addition it's own entrance from the lower street level. This could easily be converted into a self contained apartment if wished.

Back in the upper sitting room, there is a short corridor which gives access to an office, a shower room equipped with Sink, bidet, WC & shower tray & further along the corridor there is access to 2 double bedrooms.

The lounge area also gives access to a large, fitted kitchen with a pantry. To the rear of the kitchen there is a door to a hallway which in turn gives access to a shower room & a small store room. There is also a doorway which leads to a covered terrace which also has a loft area for storage & lovely views of the surrounding hills.

The property is connected to mains water, electric & sewage & there is Internet coverage. It is being sold part furnished.

In all, this large property is full of potential & could easily be divided into 3 separate, large apartments if wished.

Above description & photos originated by Inmobicosta Granada & subject to Copyright © 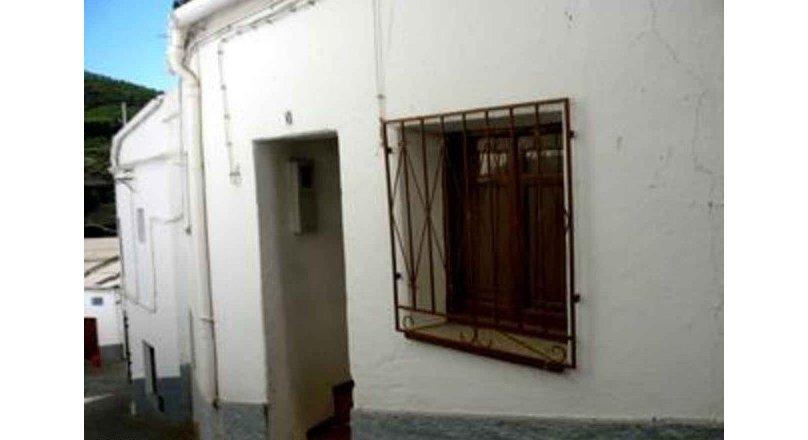 This 2 floored property which consists of 2 individual properties, is situated in the village of Albondón which is a...
View listing

This Town house is situated in the upper area​ of the ​lovely village of Albondón which is a pictures village...
View listing
Please past text to modal