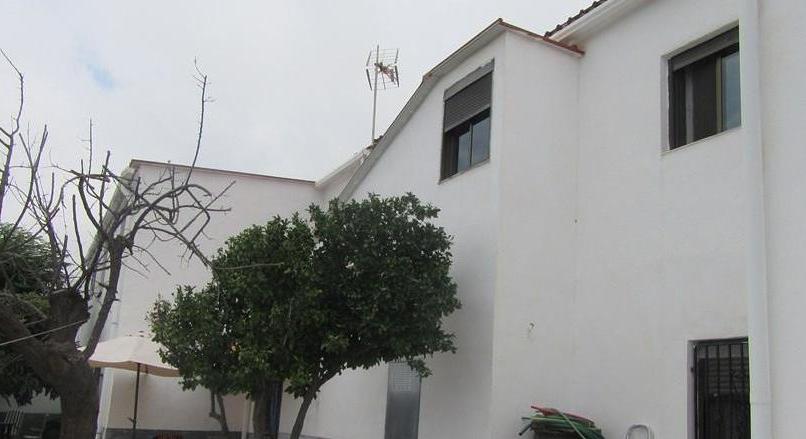 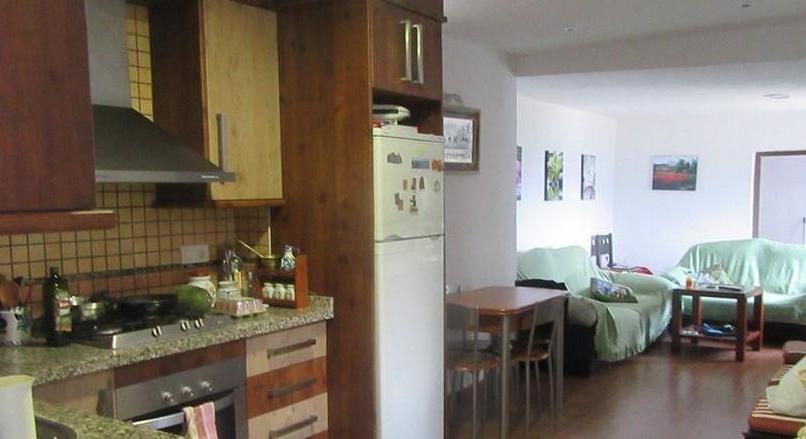 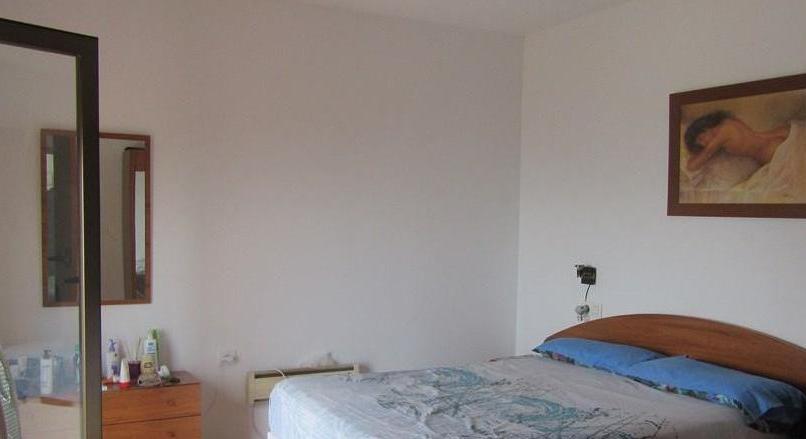 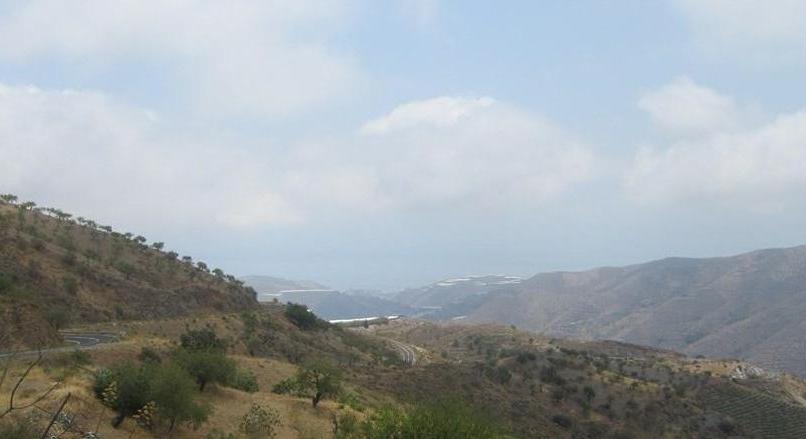 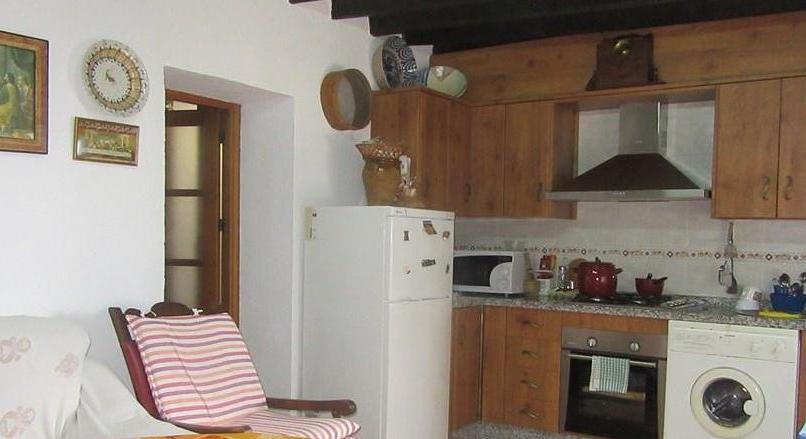 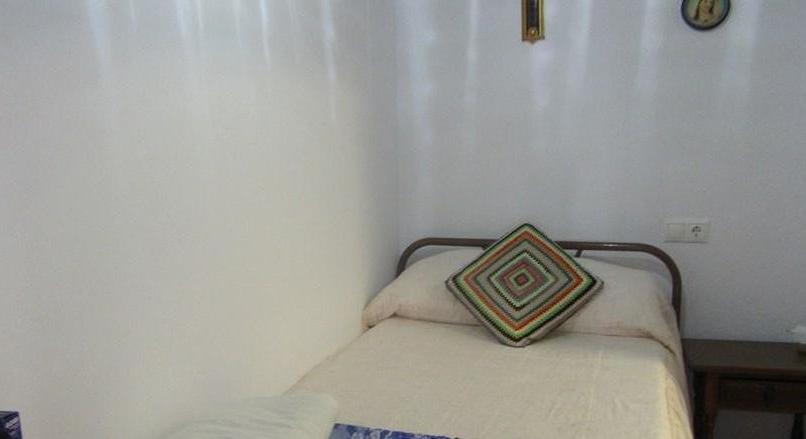 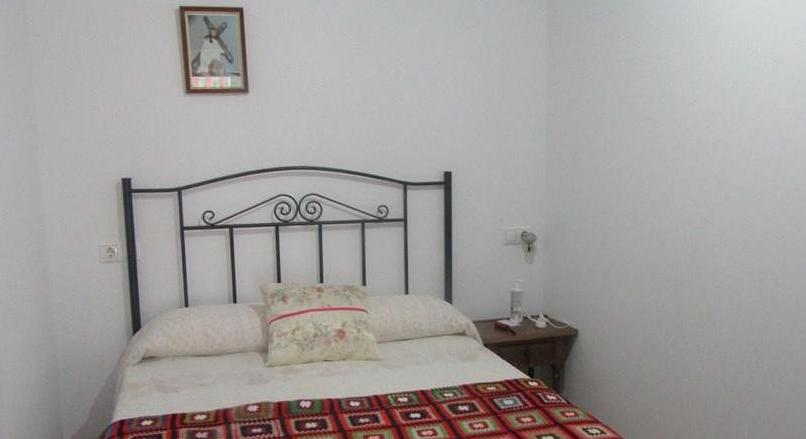 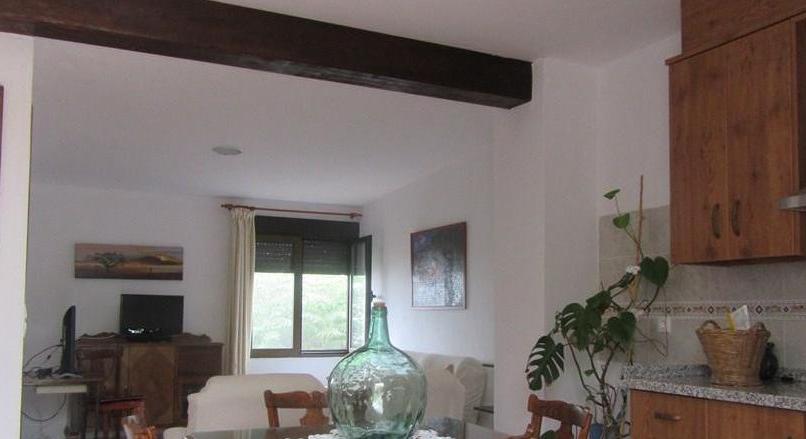 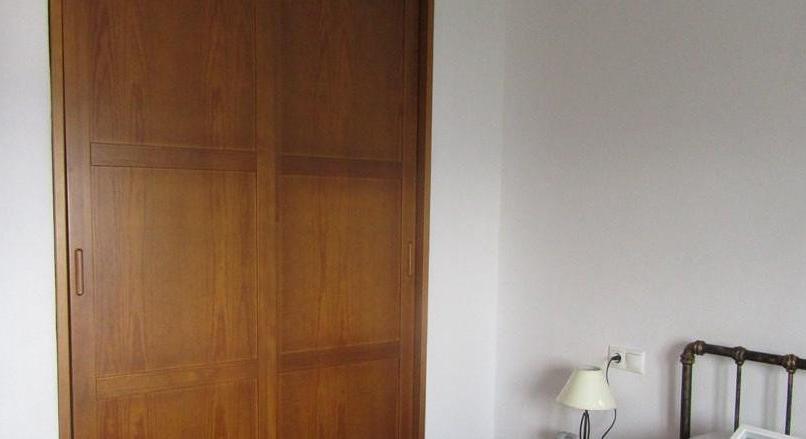 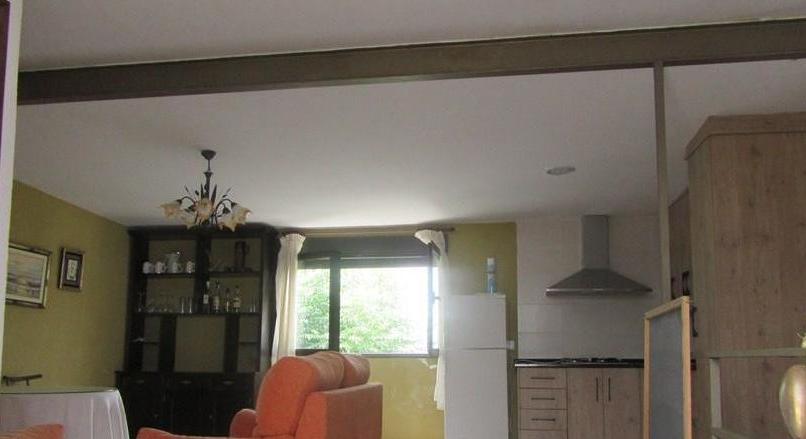 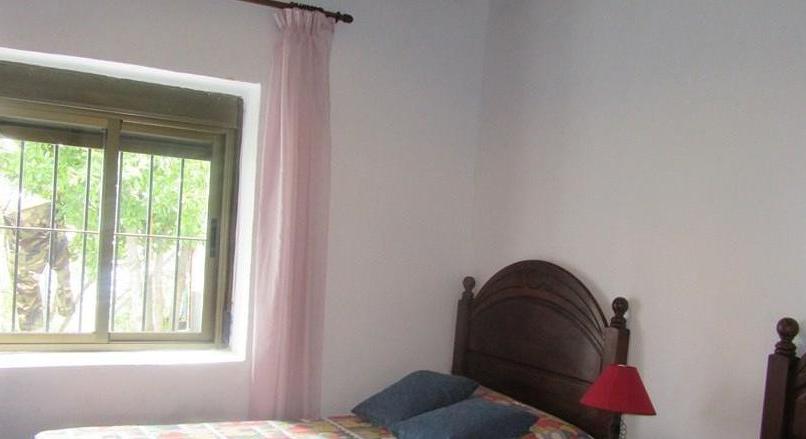 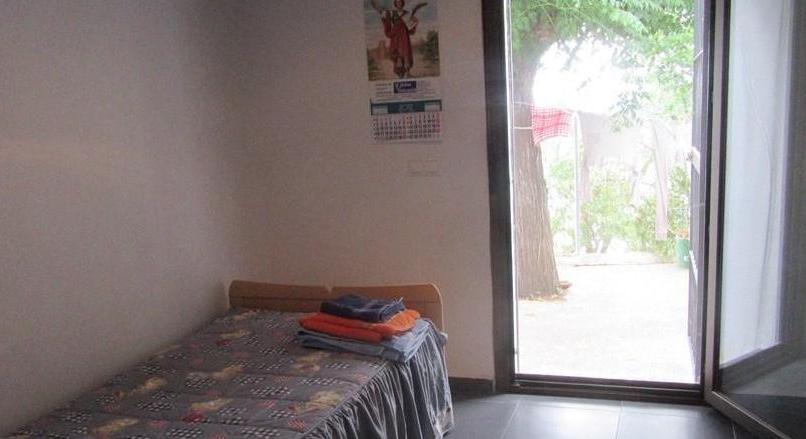 This property which is divided into 4 separate apartments is located within a hamlet which is in between the villages of Albondón & Albuñol.

The lovely village of Albondón which is a picturesque village with views of the Mediterranean Sea & the Alpujarran mountains. It is famous throughout the Alpujarras area for it´s locally made wine. It is situated 20 minutes from the sea & the beach villages of La Rabita & El Pozuelo. It is also on the doorstep of several other Alpujarran villages. Although a tranquil village, it has several public facilities such as a Public Swimming Pool, Health Centre, Pharmacy, Free Internet Centre, sports centre, Town-Hall, Banks, food & clothes shops, bars & restaurants.

The village of Albuñol with an altitudeof 288 m. (945 ft). Albuñol has around 5,800 inhabitants. This village has several public services such as banks, food & clothes shops, Police station, Town Hall, schools, 24/7 Health Centre, Pharmacy, Bars & restaurants. It is only 10 minutes away from the Costa Tropical where one can enjoy the beaches of the villages of La Rabita & El Pozuelo & their shops, bars & restaurants.

On arriving at this property one finds a patio area which stretches the length of all 4 of the apartment & is a communal area for the entire property. This area also gives access to 3 storage rooms which could easily be converted into a fifth apartment if wished. Above these storerooms is the communal garage which can house 3 cars & is accessed via the back street level.

Apartment 1
On entering this 2 floored apartment one finds a reception area with a wardrobe. Also in this area there is access to a cloakroom which consists of a sink & WC.

To the right of the entrance there is access to the open plan kitchen/lounge/diner which has a pellet burner for heating in the winter months.

To the rear of this living area there is a doorway which leads to a room which is currently being used as a storeroom but could easily be used as a double bedroom.

From the entrance area there is a staircase which leads to the first floor of the apartment. On ascending the stairs one finds a large landing area which has a sofa bed. To the right of this area there is a double sized bedroom.

To the left of the landing area there is a hallway which gives access to a fully tiled shower room that consists of a shower unit, sink, bidet & WC.

Further along the hallway there is access to another bedroom which has a small balcony that has views of the surrounding hills & down to the Mediterranean Sea.

This apartment is situated to the left of apartment 1.

On entering this ground level apartment one finds an open plan kitchen/lounge /diner.

To the far end of this living area there is a doorway to a bedroom which has an ensuite shower room & walk-in wardrobe.

At the near end of the living area there is access to a second bedroom.

On entering this apartment one finds an open plan kitchen/lounge /diner.

To the left of this living area there is a doorway to a double bedroom with fitted wardrobes.

This 2 floored apartment has an entrance on each floor.

On entering the property via the higher street which is next to apartment 3, one finds an open plan kitchen/lounge /diner.

Also on this floor there is a shower room that consists of a shower unit, sink, bidet & WC.

From this living area there is a staircase which leads to the lower floor of the property.

On descending the stairs one finds a hallway which in turn gives access to a double bedroom, a separate cloakroom with sink & WC & a second smaller bedroom. There is also a third bedroom on this floor which has a doorway that leads onto the lower communal terrace.

All of the apartments are connected to mains water, electricity & sewage & are all on the same meter. There is also Internet coverage in the area.

The property also has approx 114,529m2 of land which is divided into 12 separate parcels & have mainly Almond trees growing on them.

This entire property lends itself to being run as a rural accomodation business due to its close proximity to the Sea & the mountains. 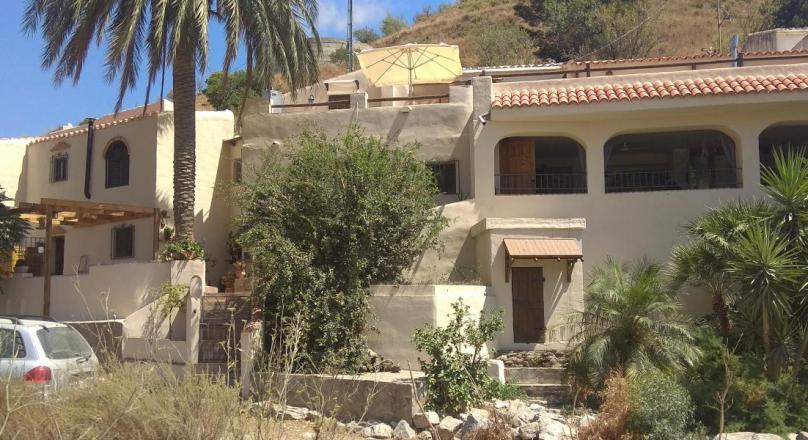 This 5 bedroom, 3 bathroom property of approx 500 square metres of living space, has an easy road access and is...
View listing

This terraced, semi-ruin Cortijo of approx 70m2 is situated in a Hamlet called Casa Fuerte which is above the village...
View listing
Please past text to modal