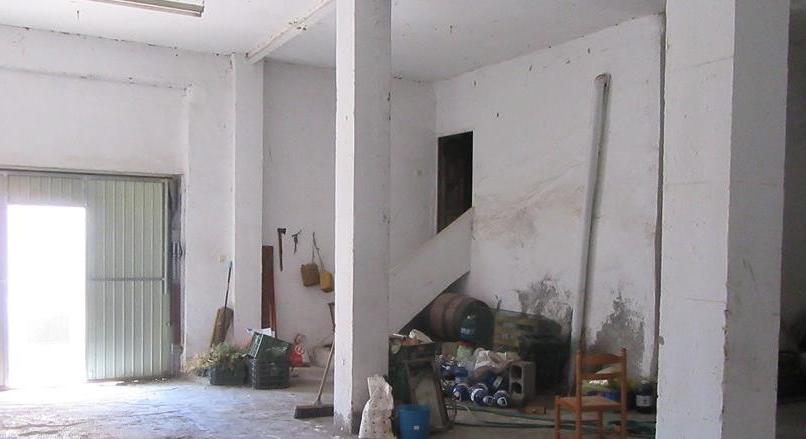 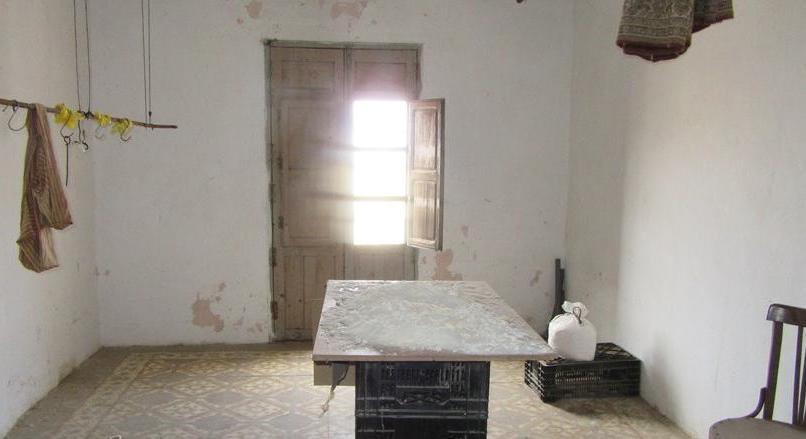 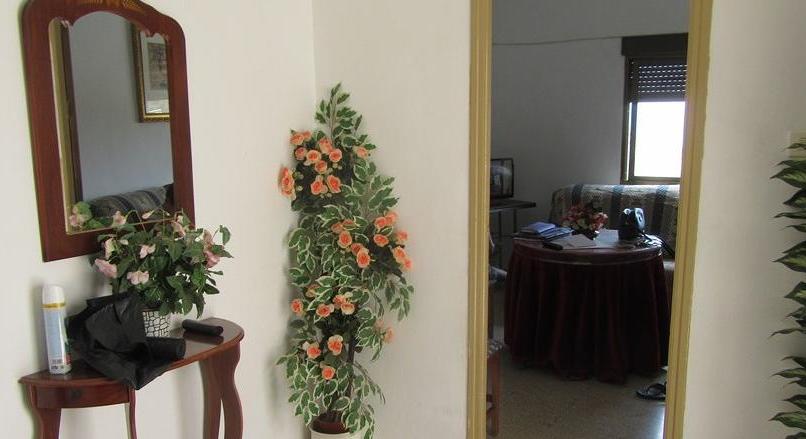 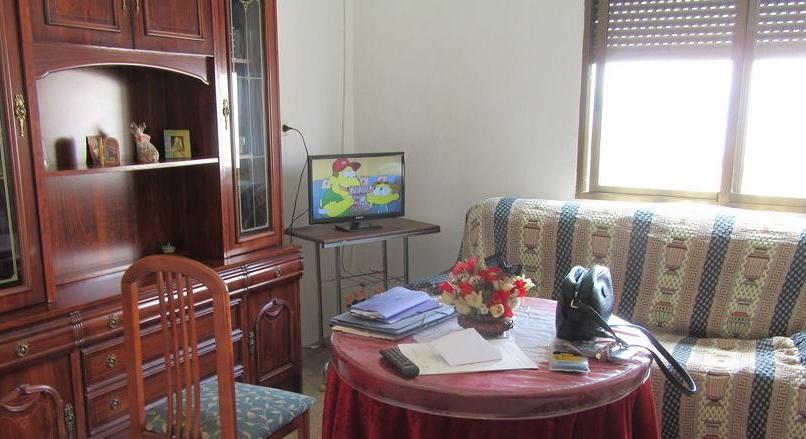 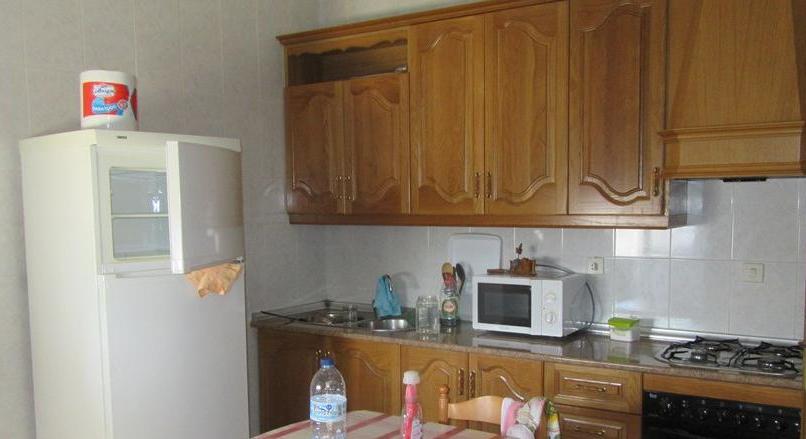 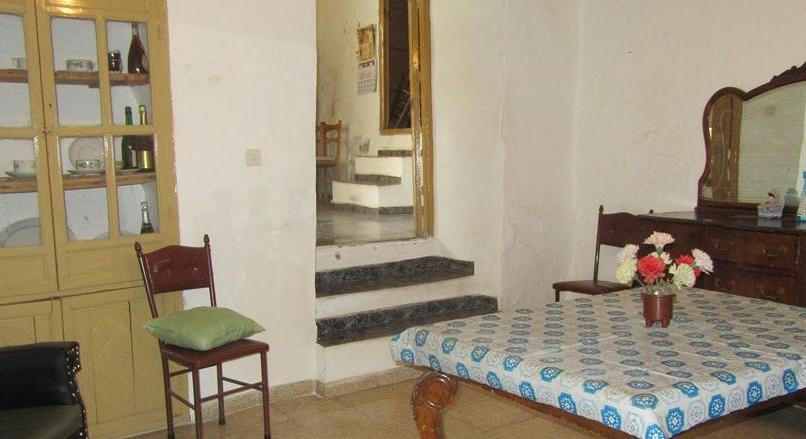 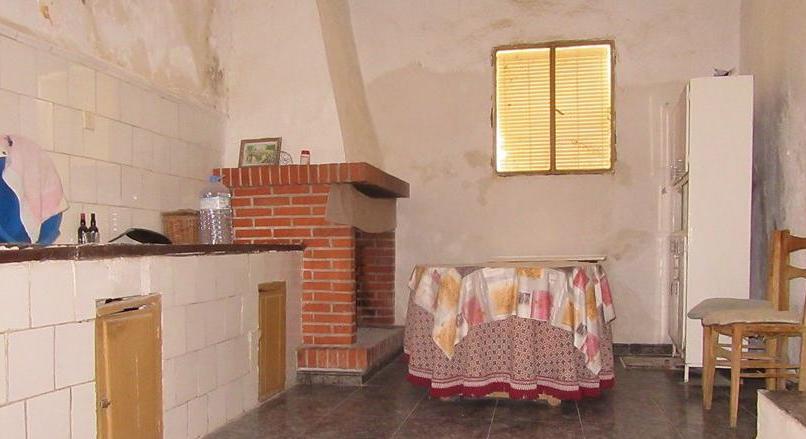 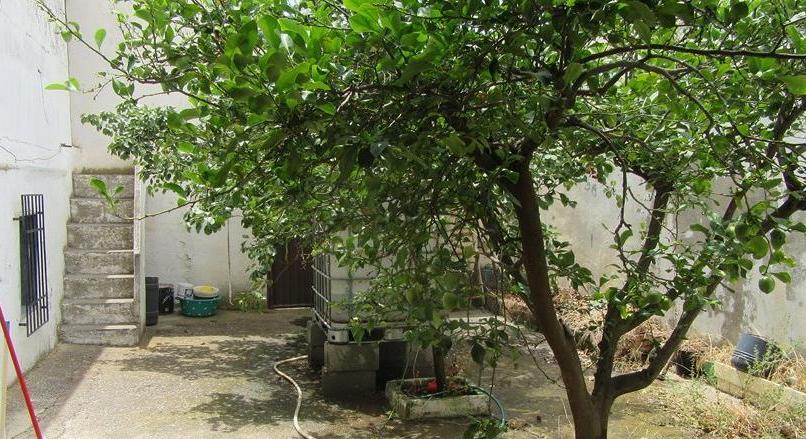 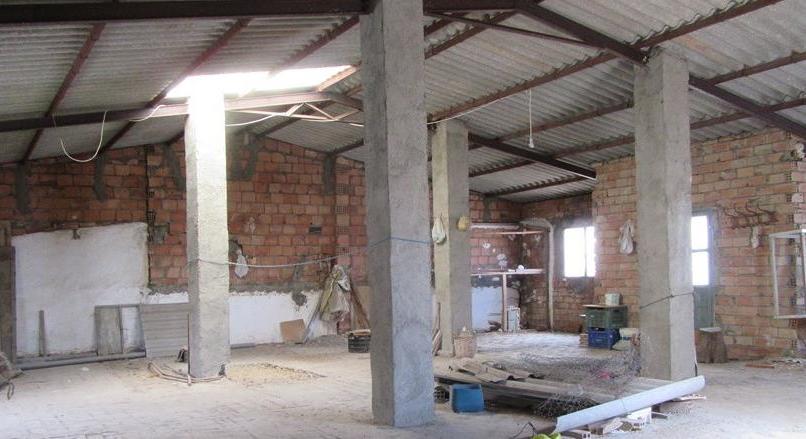 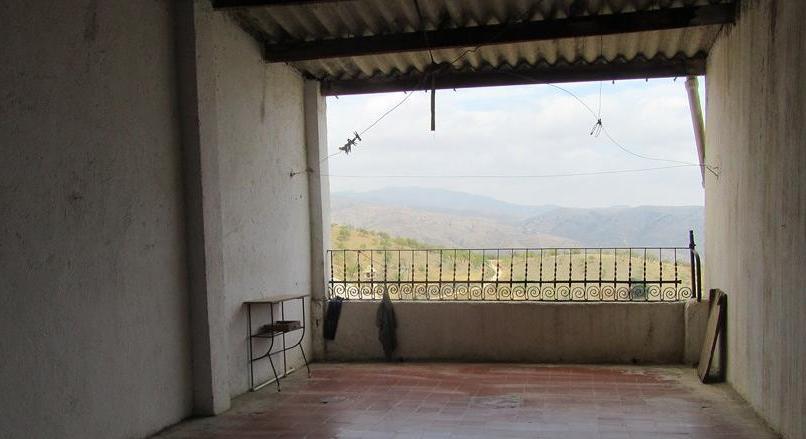 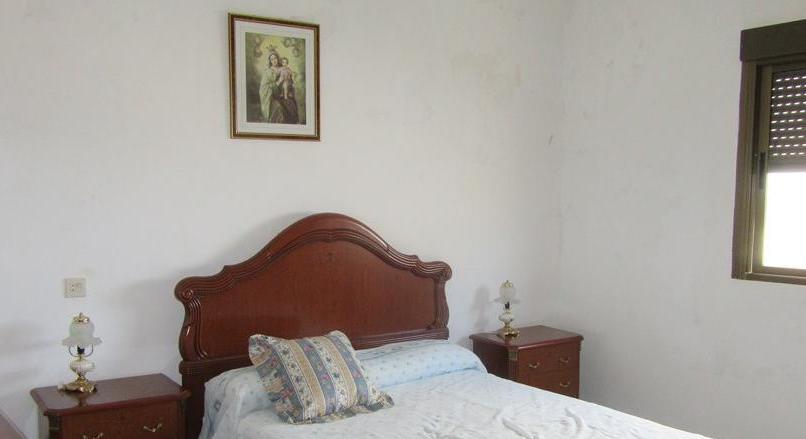 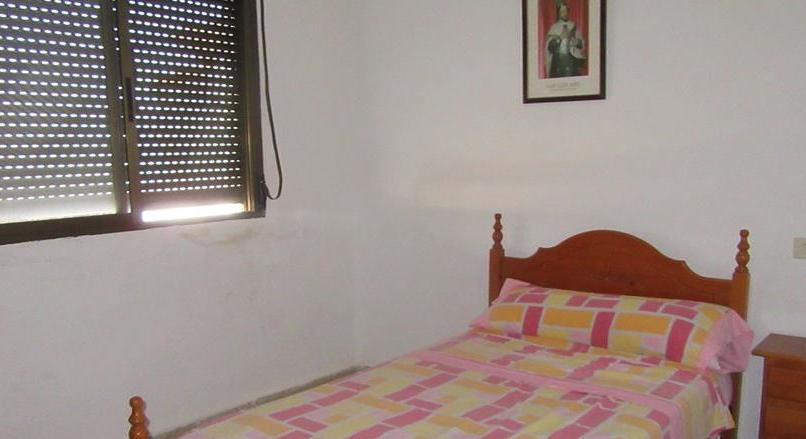 Listing status: Active
Property type: Multifamily
Property ID: C0558
Listing type: House for sale
Rooms: 5
Bathrooms: 2
Bedrooms: 5
Built year: 1950
Garages: 2
House size: 160 Sqrt
This large village house is situated in a residential street within the lovely village of Albondón which is a picturesque village with views of the Mediterranean Sea & the Alpujarran mountains. It is famous throughout the Alpujarras area for it´s locally made wine. It is situated 20 minutes from the sea & the beach villages of La Rabita & El Pozuelo. It is also on the doorstep of several other Alpujarran villages. Although a tranquil village, it has several public facilities such as a Public Swimming Pool, Health Centre, Pharmacy, Free Internet Centre, sports centre, Town-Hall, Banks, food & clothes shops, bars & restaurants.
On the street level of the property there is access to a huge garage.
To the right rear of this garage there is a staircase which leads to 4 rooms of which the rear has a staircase that leads to the main house.
On the right of the garage there is a doorway which leads to a large room that was used as a Bodega & has access to the street.
On the left rear of the garage there is another staircase which leads to a store room.
Access to the main house is via an external staircase which has a storeroom underneath it.
On ascending the stairs one finds a balcony area which has views of the surrounding hillsides as well as the street.
On entering the property, one finds a spacious reception area. To the right of this area there is a sitting room with a window that looks to the front of the property.
To the left of the entrance area there is access to a fitted kitchen which has a walk-in pantry.
The entrance reception area also gives access to a hallway. The first door on the left leads to a sizable shower room which consists of a shower unit, sink, WC & Bidet.
Next to the shower room is a bedroom & further along the hallway there is access to a dining room.
From the dining room there are a couple of stairs which lead to a second kitchen area which has an open fireplace.
From this kitchen area there is a doorway which leads to an external patio which has 2 trees.
From this patio there is a staircase which leads to the large loft area which also has a long balcony on the side. As the patio area has a doorway to the rear street, this loft area could be converted into a seperate dwelling if wished, as it has its own entrance.
On the other side of the street doorway from the patio there are 2 small store rooms.
The patio area also has access to a laundry room with a sink & WC, which is near the kitchen door.
To the right of the second kitchen with the fireplace there are a few steps which lead to another large room which has a doorway that leads to a covered terrace which has lovely views of the surrounding hillsides.
Back in the hallway there is access to another 4 double sized bedrooms.

This delightful coastal property of approx 174m2 is located just on the outskirts of the hamlet called Guainos Bajo, which...
View listing

This single floored property is located within the residential area of Puente del Rio in the village of Adra which...
View listing
Please past text to modal