This traditional village house of approx 319m2 is located within the village of Albondón which is a picturesque village with views of the Mediterranean sea & the Sierra Nevada mountains. It is famous throughout the Alpujarras for its locally made wine. It is situated a 15 minutes drive from the sea & the beach villages of La Rabita & El Pozuelo. It is also on the doorstep of several other Alpujarran villages. Although a tranquil village, it has several public facilities such as a Public Swimming Pool which is open in the summer months, a Doctors surgery, a Pharmacy, a Town Hall, Banks, Sports hall, Tennis court, children's playgrounds, a primary school, food & clothes shops, Mechanics, 3 bakeries, butchers, a fishmonger who comes 4 times a week, bars/restaurants & Free Internet centre which gives free weekly Spanish lessons...in essence, everything you need for everyday living.

On arriving at the 4 storey property one finds a double door which leads to a large reception room which has a window which looks out onto the front of the property.

To the rear of this area one finds an internal, double bedroom, which in turn leads to a second internal bedroom.

To the right of the reception area one finds a doorway which leads to 2 good sized rooms of which one has a door that gives access to the side street of the property. These rooms are currently being used for storage, but could easily be converted into a small, separate apartment if wished

Also on the right of the reception area one finds a doorway which leads to a lower stable, which also has a door to the front street of the property.

To the rear of the reception room there is a staircase which leads to the first floor of the property. On ascending the stairs one finds a landing.

To the left of this landing there is a doorway which leads to a fitted kitchen which has a window which looks onto the side of the property & also has an open fireplace.

To the rear of the kitchen there is a walk-in pantry & a doorway which leads to a second staircase.

On ascending these stairs one finds a large covered terrace which has lovely views of the surrounding village, hills & down to the Mediterranean Sea.
The terrace also has a separate room which is currently being used for storage, but could easily be converted into a summer kitchen if wished.

Back on the first floor, the landing area also gives access to a shower room which consists of a sink, bidet, WC & shower tray.

To the right of the landing there are double doors which lead to the sizable lounge / diner. This room has a window which looks onto the front of the property & French doors that lead to a Juliet balcony which also has stunning views of the surrounding village, hills & down to the Mediterranean Sea.

To the right of this living area there is a doorway which leads to a long corridor.
From this corridor there is access to 3 double bedrooms of which 2 are internal but one of these does have a skylight from the covered terrace.

This property is not currently connected to mains water or electricity, but there should be no problem in reconnecting them, as the property is within a village & the property was connected before the sellers disconnected the utilities. There is also Internet coverage in the village.

The property is being sold part-furnished.

In all, this is a large village house which could be an all year round family home, a holiday home or could be converted into a rural accommodation business, as it is located within a charming village which is not too far from the beach. 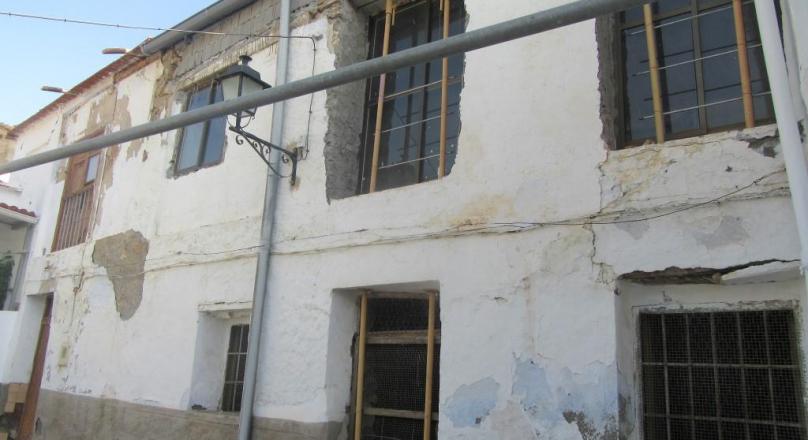 This large, 2 floored property which is in need of reforming, is located in the central part of the village...
View listing 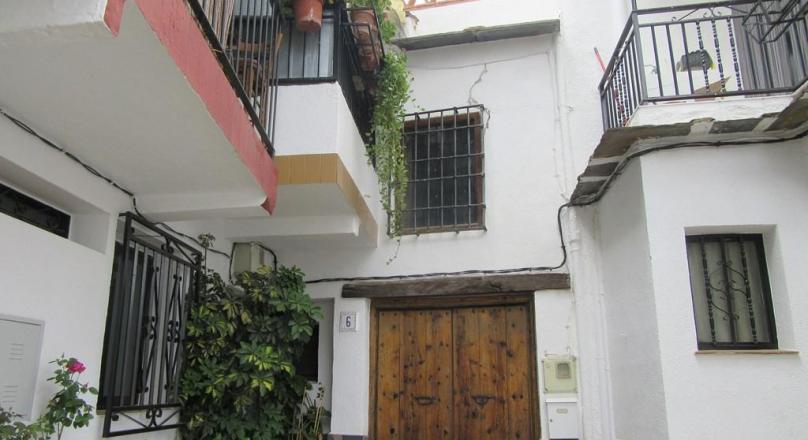 This beautifully reformed village house of approx. 134m2 is situated within the village of Berchules which is where one can...
View listing
Please past text to modal