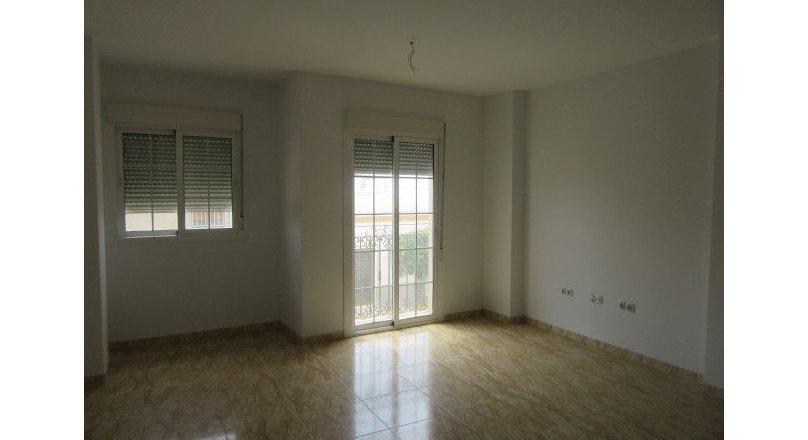 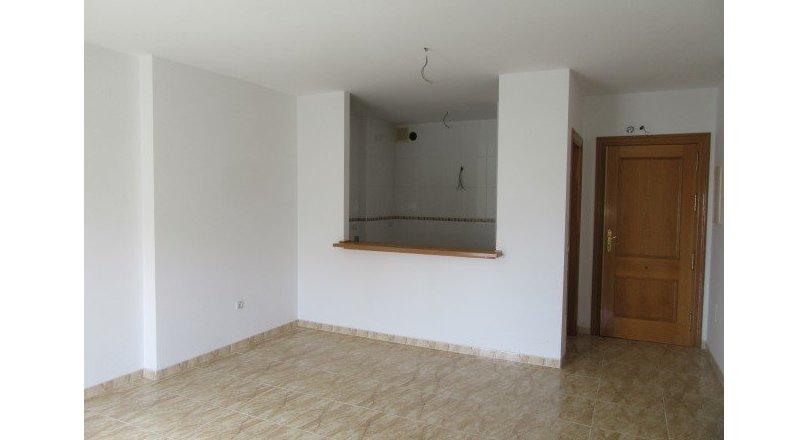 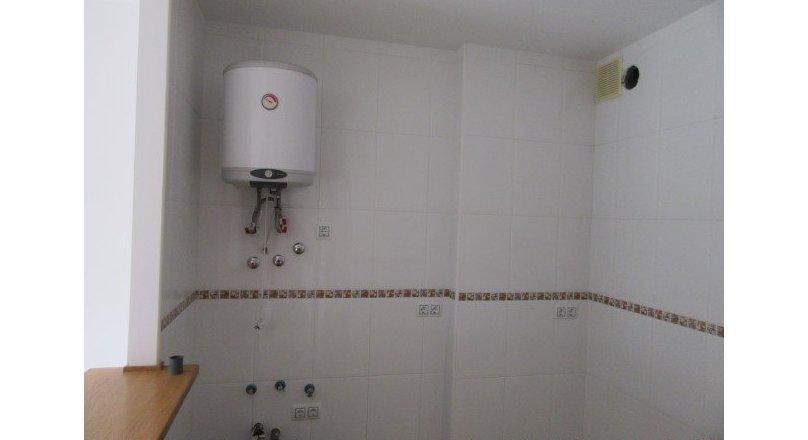 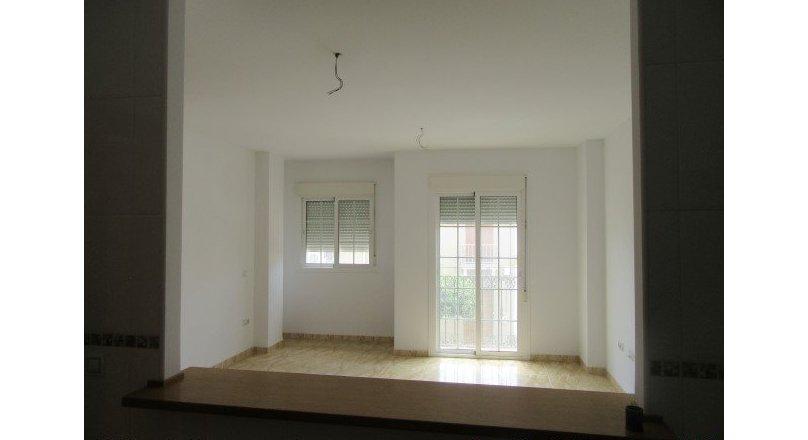 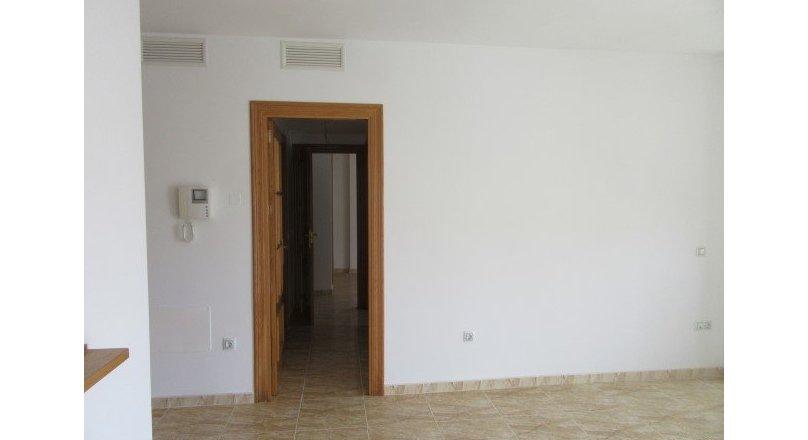 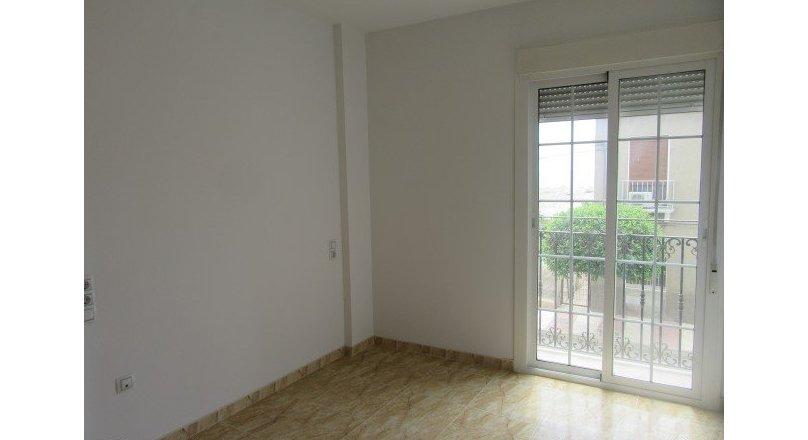 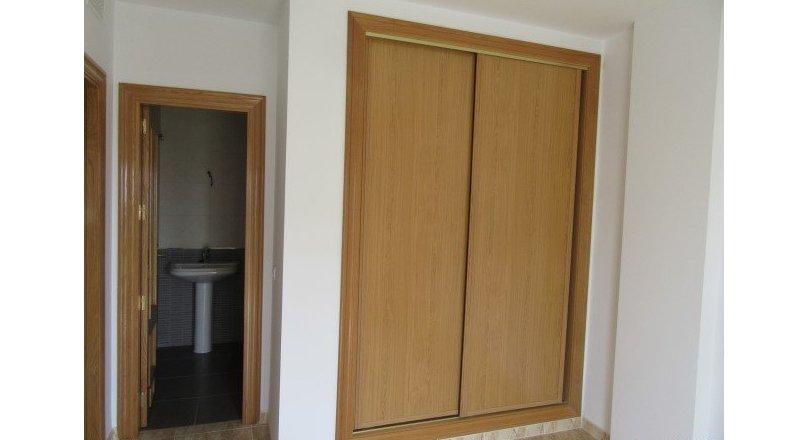 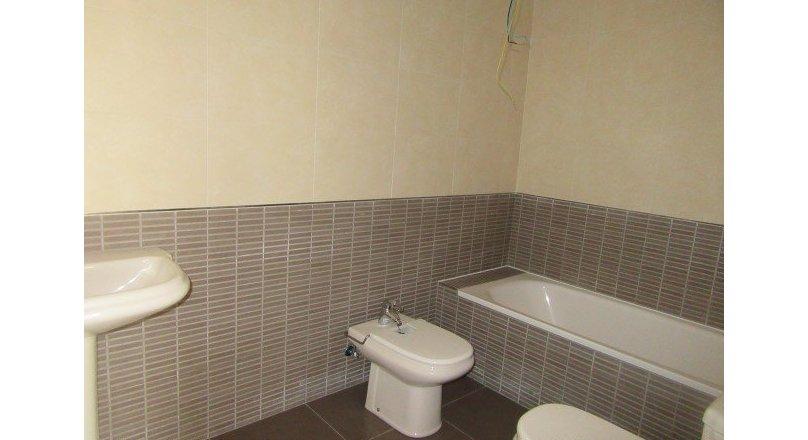 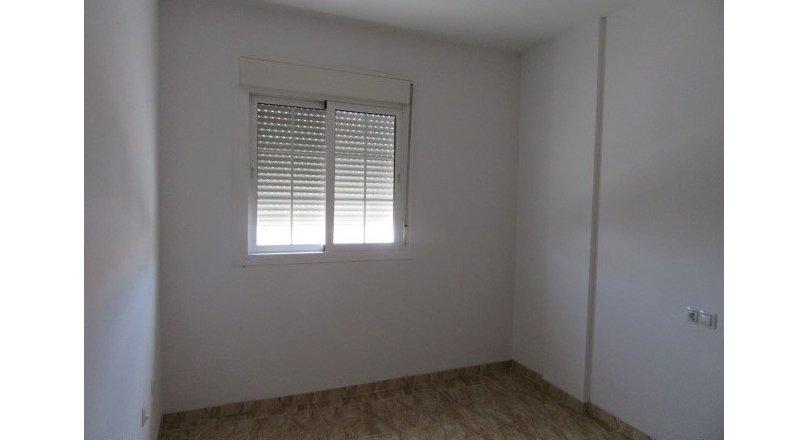 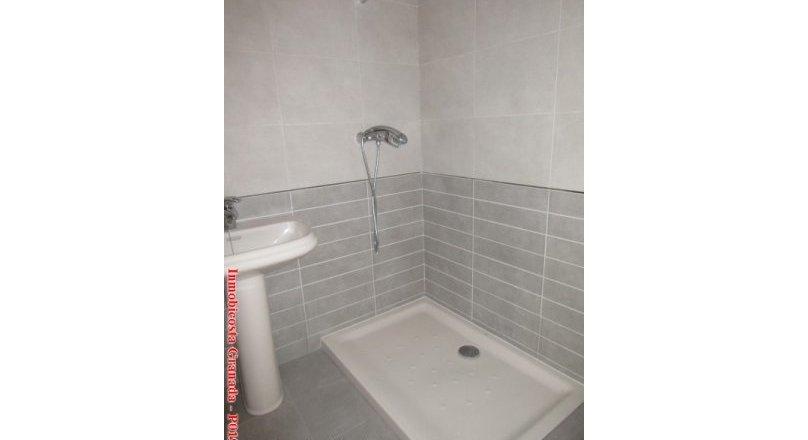 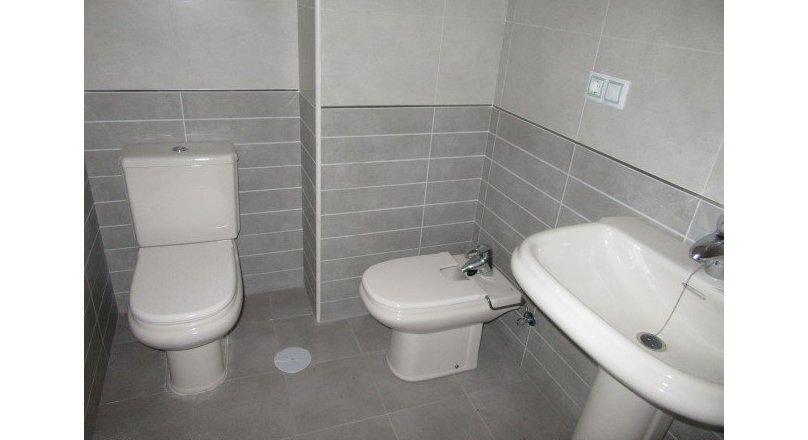 This newly built apartment (built in 2012) which is located on the first floor of a 3 storey block with a lift, is situated within the Coastal village of El Pozuelo which is a small fishing village which has several public facilities such as a Doctors surgery, local super market, bars & a hotel. The coastal village of La Rabita is nearby, where one can enjoy the promenades, beaches, Mediterranean Sea, beach bars & restaurants. It also has various public services such as a Health Centre, Pharmacy, Petrol station, banks, food & clothes shops, market & hairdressers.On entering this apartment, one finds a reception area which in turn leads to an open-plan kitchen/lounge/diner, with an American bar which divides the kitchen from the living area which also has French doors to a Juliet balcony.From the living area there is a doorway which leads to a hallway, which in turn gives access to 2 double bedrooms of which one has fitted wardrobes & an en-suite bathroom equipped with a bath, sink, bidet & WC. There is in addition a separate shower room in this apartment equipped with a shower tray, bidet, sink & WC.The apartment has never been lived in & is not connected to mains water or electricity & is being sold totally unfurnished.In all this is an opportunity to by a costal property, just minutes from the Mediterranean Sea & be the first to inhabit it.If you have any question or wish to view this property, please do not hesitate to contact us, as we do not charge for viewings.Above description & photos originated by Inmobicosta Granada & subject to Copyright © 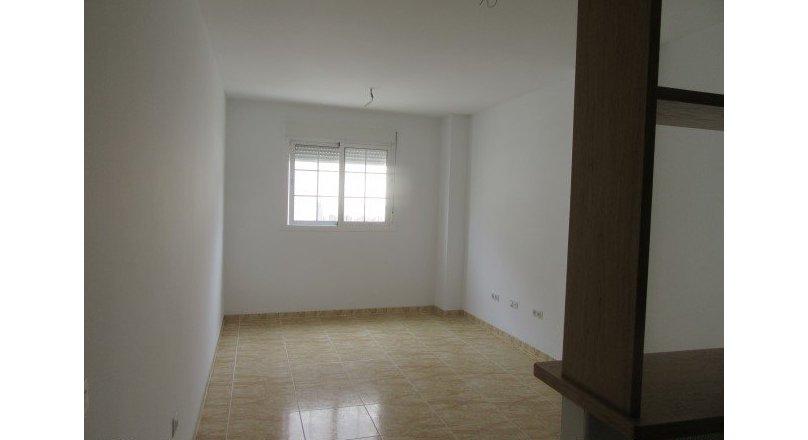 This newly built apartment (built in 2012) which is located on the second floor of a 3 storey block with...
View listing 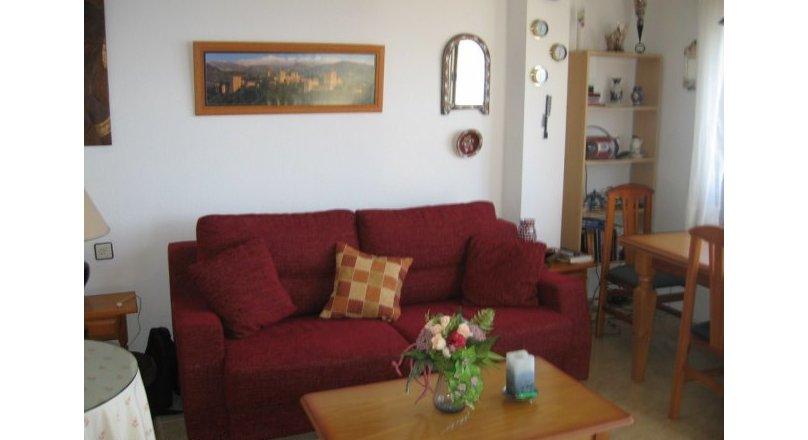