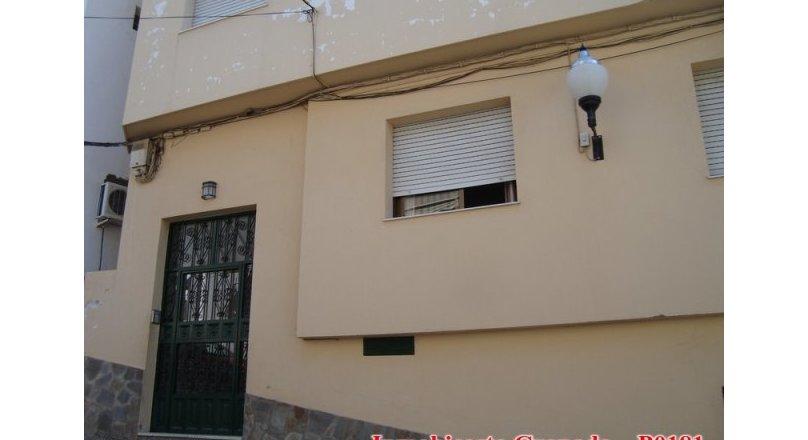 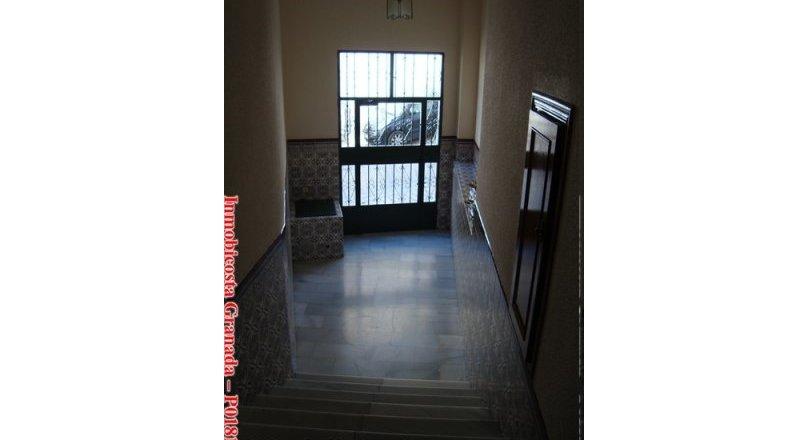 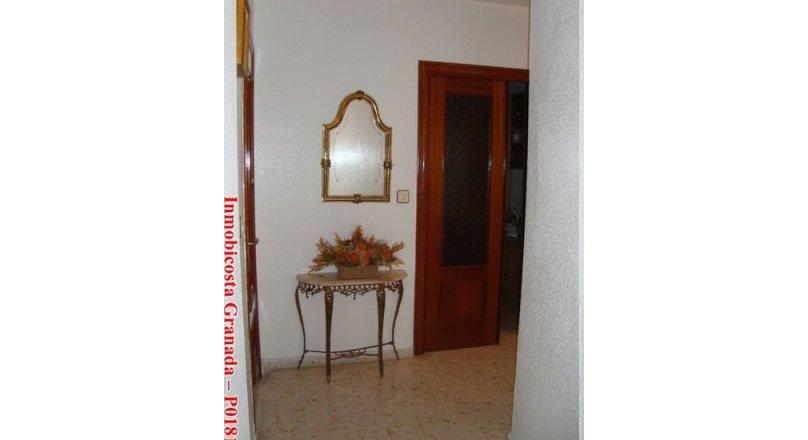 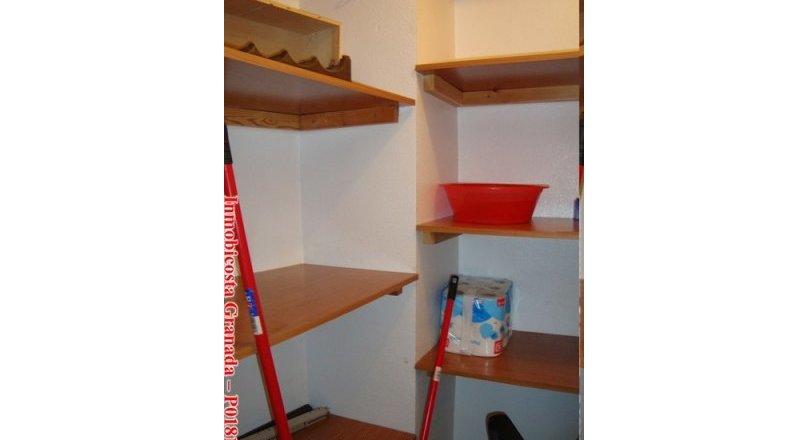 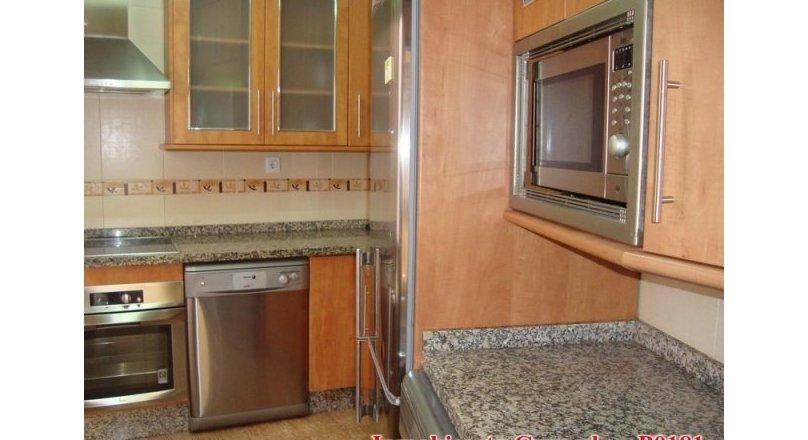 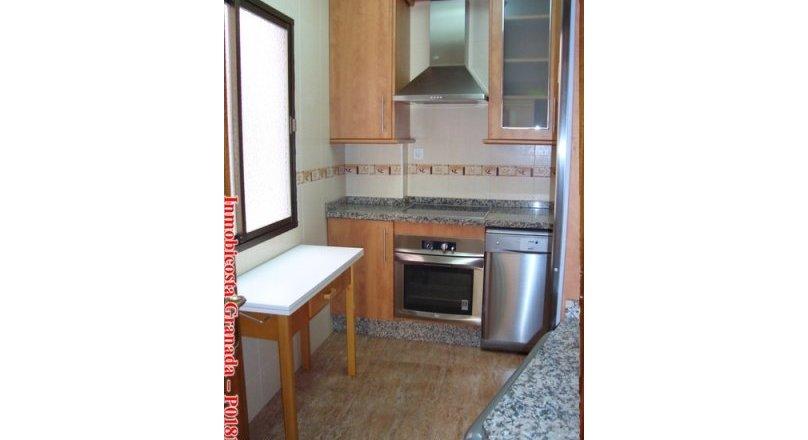 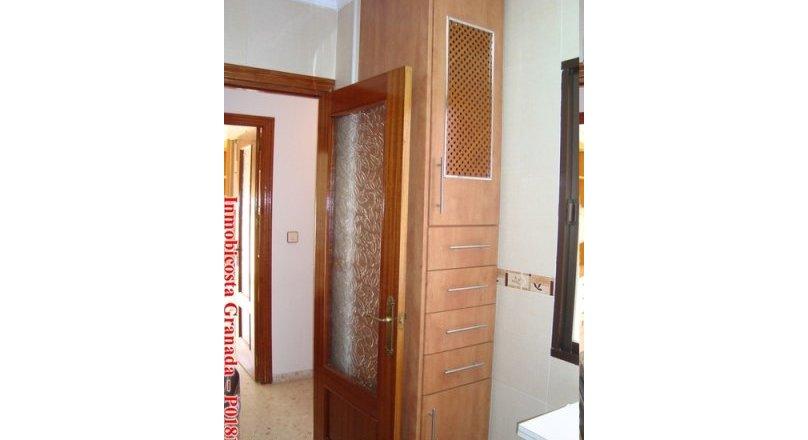 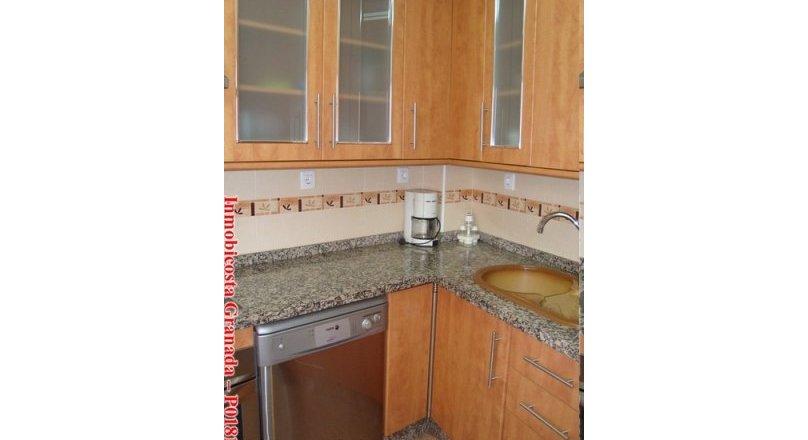 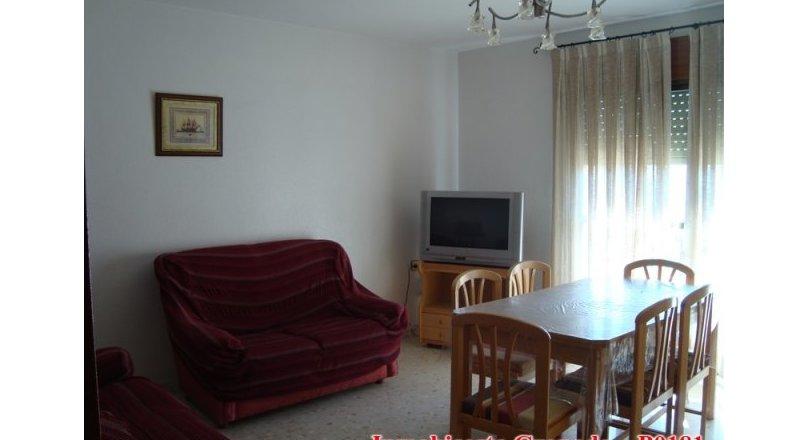 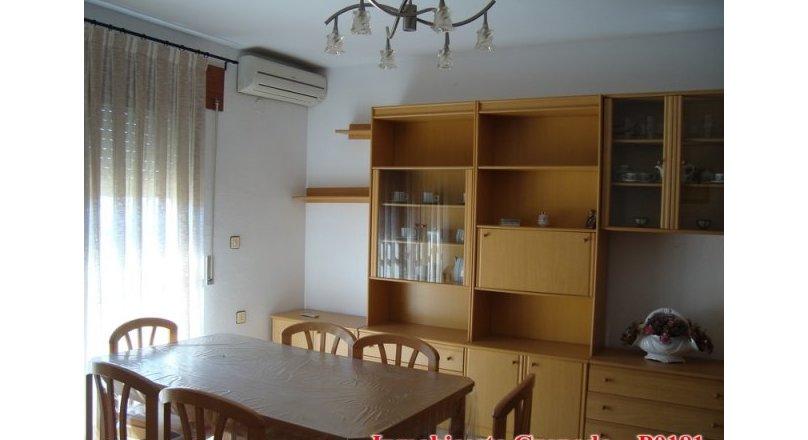 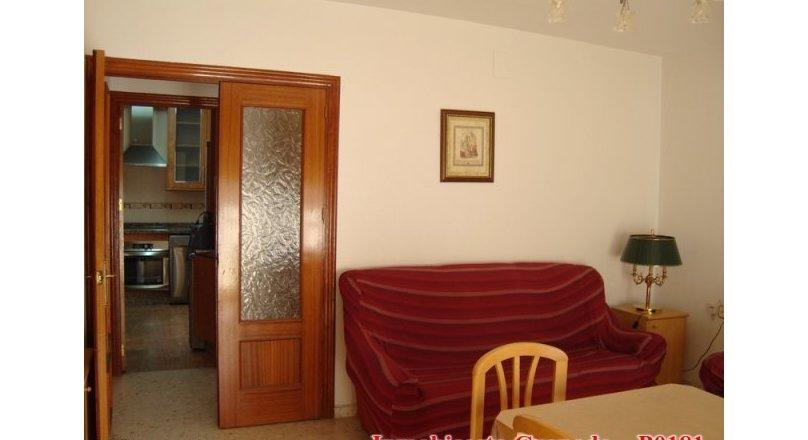 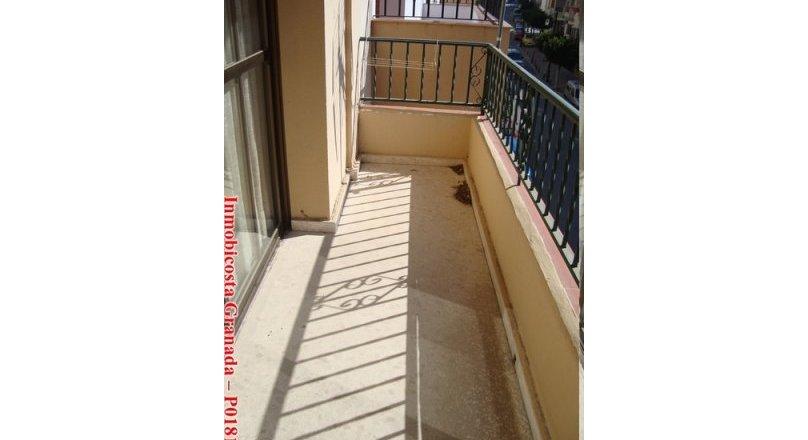 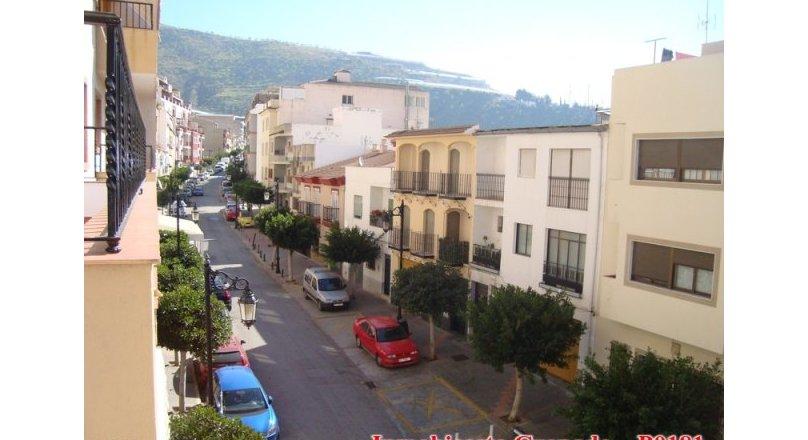 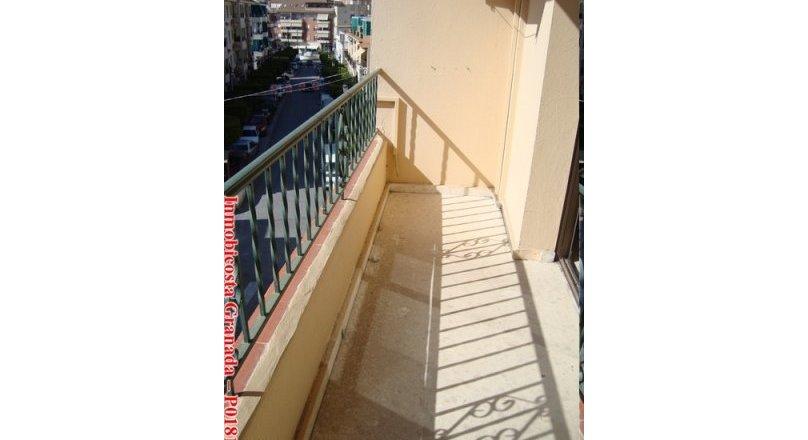 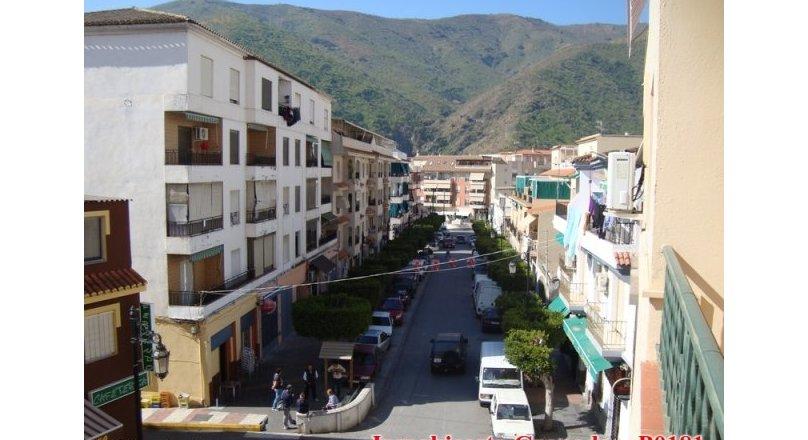 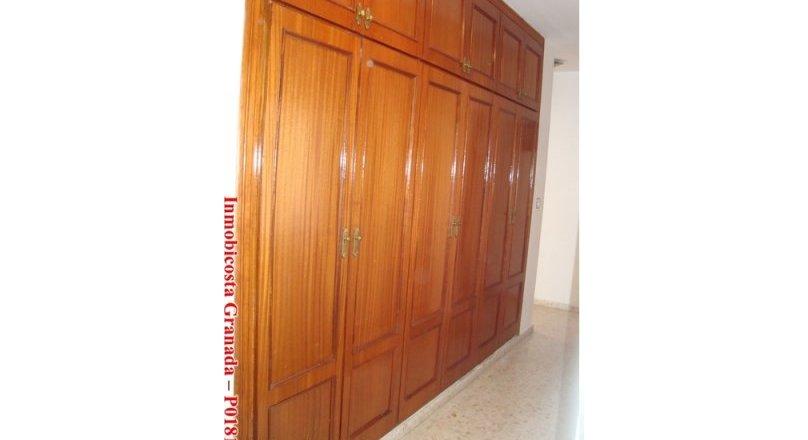 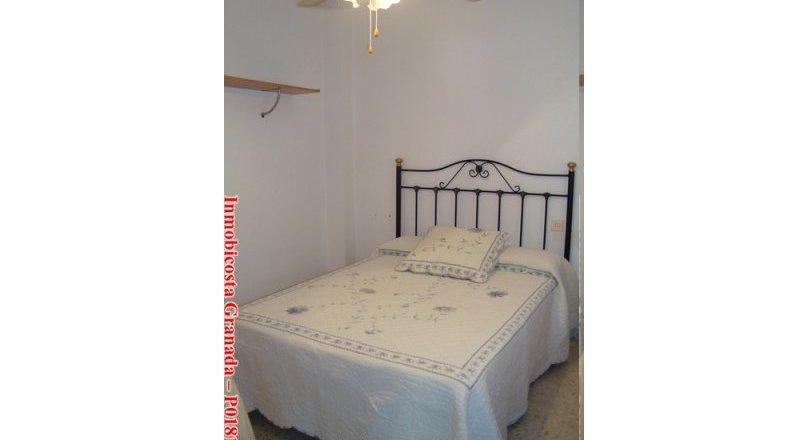 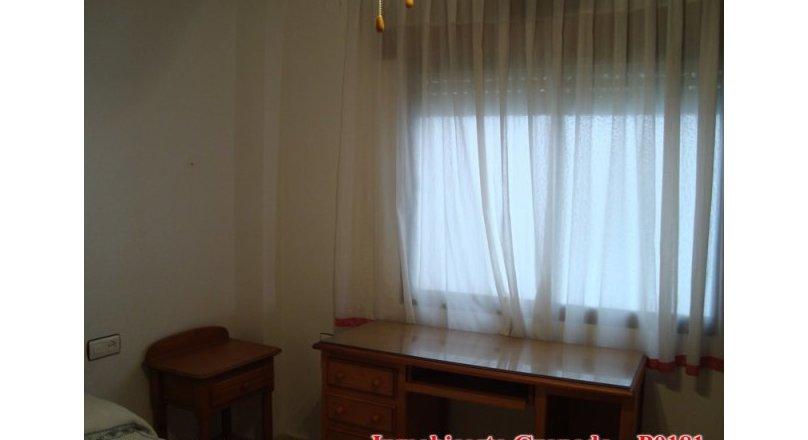 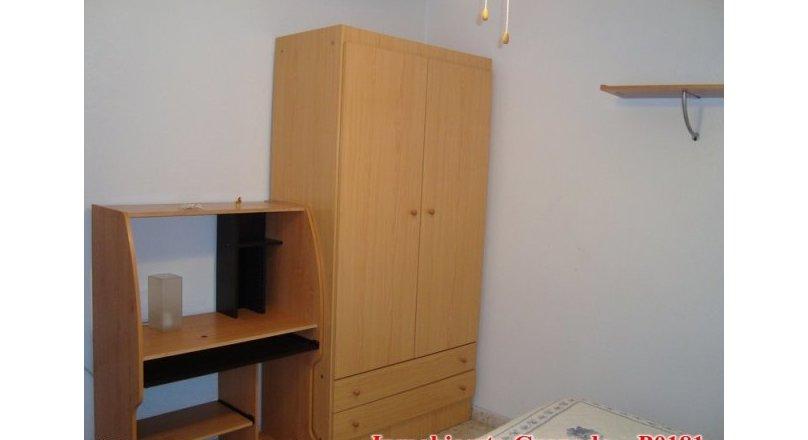 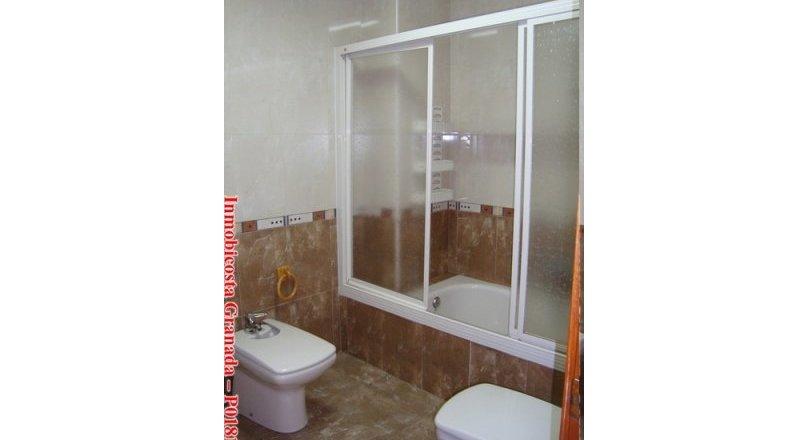 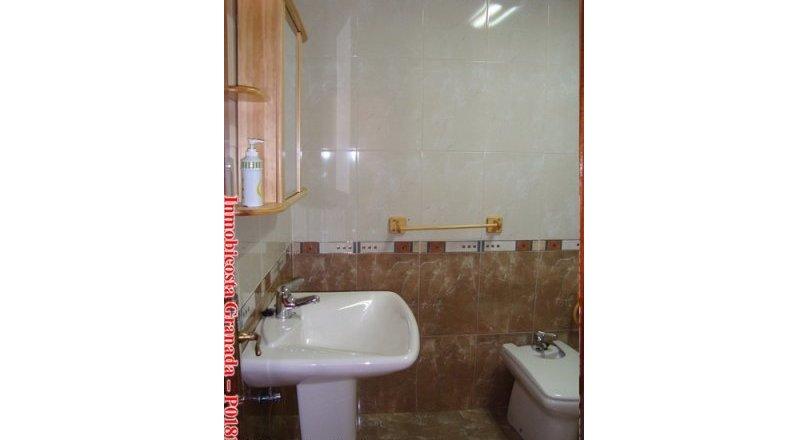 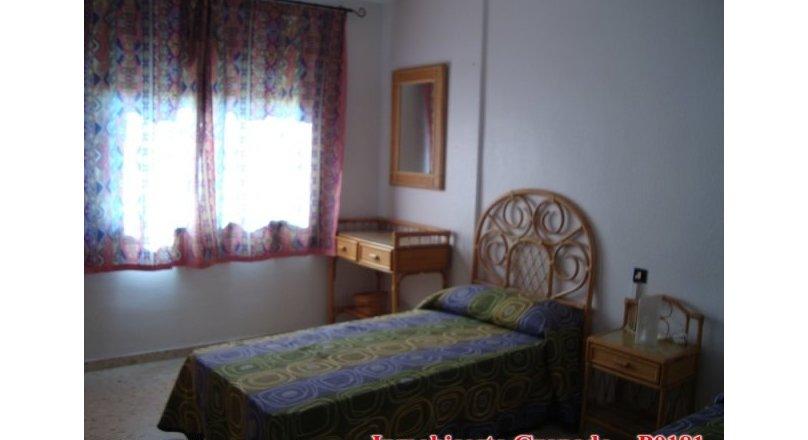 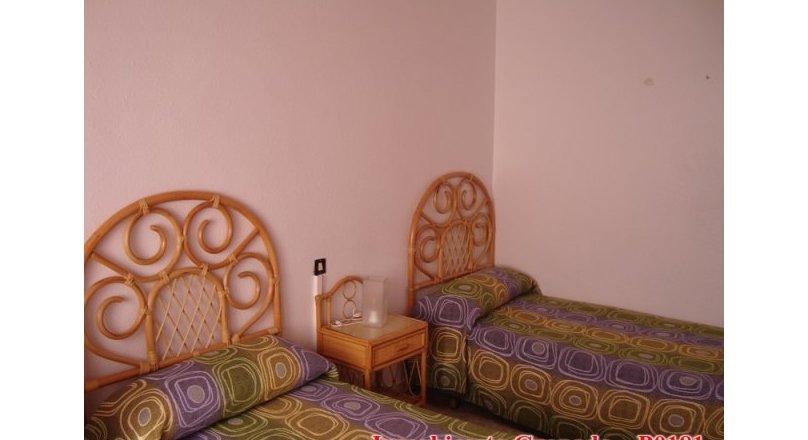 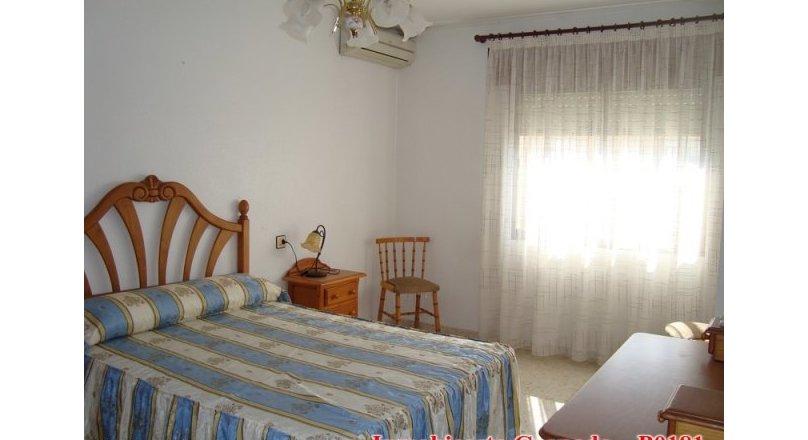 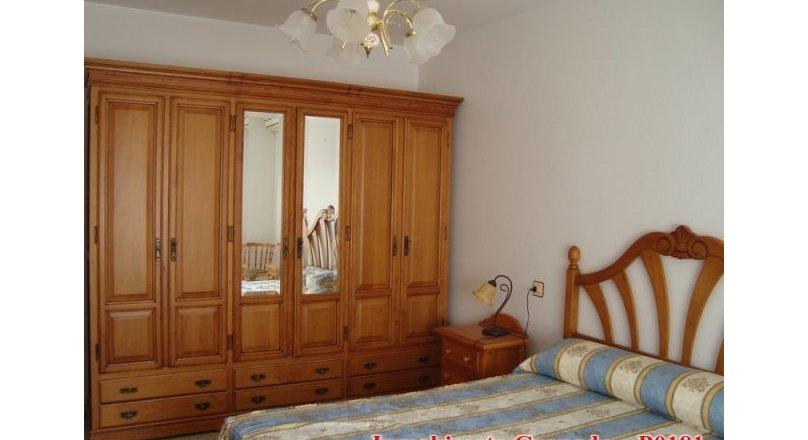 This traditional apartment is situated in the central part of the village of Albuñol which has around 6,500 inhabitants. This village has several public services such as banks, food & clothes shops, Police station, Town Hall, schools, Health Centre, Pharmacy, Bars & restaurants. It is only 10 minutes away from the Costa Tropical where one can enjoy the beaches of the villages of La Rabita & Los Pozuelos & their shops, bars & restaurants. It is also only 2KM form the coastal village of La Rabita which is a place where one can enjoy the promenades, beaches, the Mediterranean sea, beach bars & restaurants. It also has various public services such as a Health Centre, Pharmacy, dentist, banks, primary school, food & clothes shops, municipal market, Hotel & hairdressers.This large apartment is located on the 1º floor of a block which does not have a lift but only one flight of stairs to reach the front doorOn entering this spacious apartment one finds an entrance hall which gives access to the following rooms:There is a handy storage room which could in turn be used as a pantry as opposite it is the newly fitted kitchen which is fully equipped & has a an area for hanging laundry.Opposite the kitchen there is a large lounge/dining room which has Air-Con & a balcony which looks onto the length of the below street.In the hallway which leads to the bedrooms there is a 6 doored floor to ceiling wardrobe which is a perfect place to store everything you wish out of site.There are 3 double bedroom of which 2 look to the front of the property & have Air-Con & one to the rear of the apartment that has a celling fan. There is also a newly fitted bathroom with WC, bidet & sink.The property is connected to mains water & electricity & there is no problem receiving a good Internet connection if wished.The property is being sold furnished.This is a sizeable apartment, ready to move into, & due to its location, has all amenities on its doorstep.Above description & photos originated by Inmobicosta Granada & subject to Copyright © 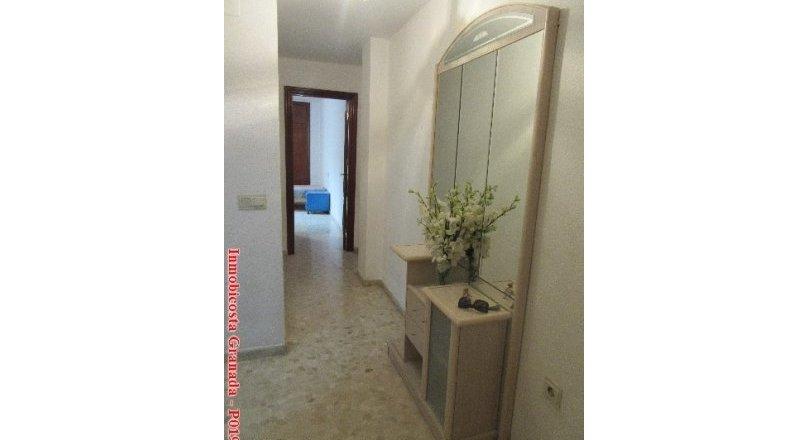 This 1st floor apartment, situated within a block​ with a lift​,​  is located on the main High Street of the...
View listing 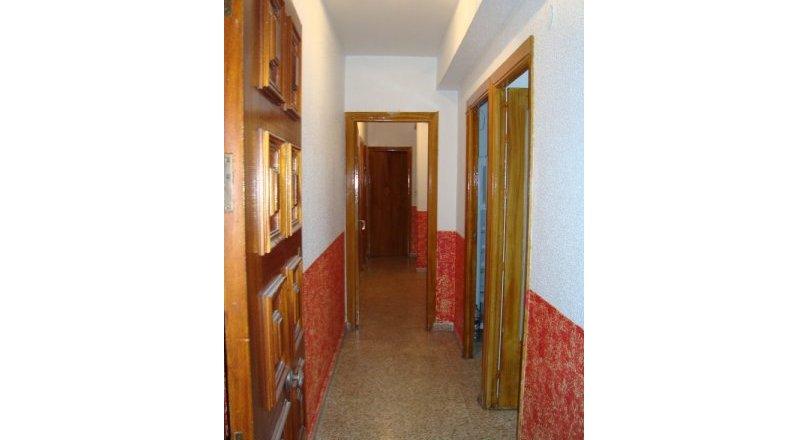 This traditional apartment is situated in the central part of the village of Albuñol which has around 6,500 inhabitants. This...
View listing
Please past text to modal